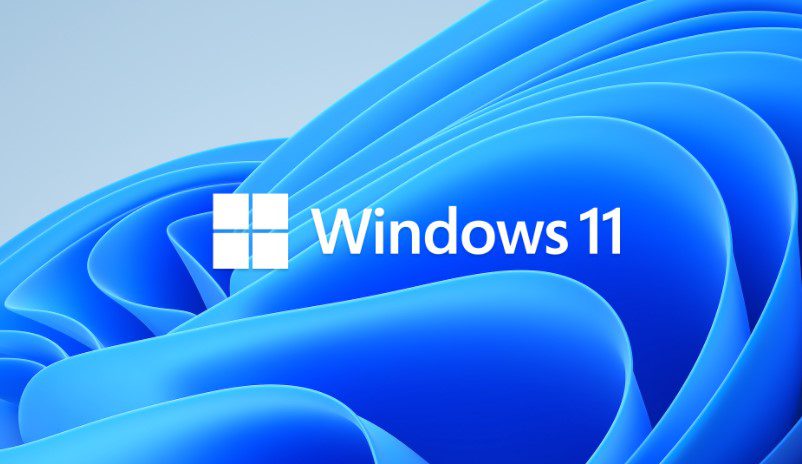 Everything You Need to Know About The New Windows 11 Update

Microsoft launched “Windows 11” through a virtual event on Thursday.  The long-running operating system has undergone some significant changes, including its first name change in six years. The upgrade arrives only days after Microsoft released the most recent version of Windows 10, the May 2021 update. Windows 11 offers a number of novel features such as the ability to download and run Android applications on Windows PCs. There are enhancements made to Microsoft Teams, the Start menu, and the software’s general appearance. The interface is now much cleaner in appearance and has a centered Start menu button and Taskbar. Android applications will be available for Windows 11 and can be installed through the new Microsoft Store. While widgets have existed in older updates, you can now access them straight from the Taskbar. They can also be customized to be displayed wherever the user desires. Microsoft Teams is redesigned and incorporated directly into the Windows 11 taskbar, making it easier to use.

To enhance the gaming experience on your PC, Windows 11 will include capabilities present on Xbox consoles such as Auto HDR and Direct Storage. Windows 11 will enable users to set up virtual desktops in a manner more akin to Macs. This will allow you to switch between numerous desktops at once for personal, business, education, or gaming purposes. A new feature is Snap Groups and Snap Layouts, which are groupings of apps you’re running at the same time that appears in the taskbar. These can be raised or be lowered for faster task switching in the new operating system. They also make it easier to plug and remove from a display without losing track of where your open windows are.

Windows 11 will be available for download as an early beta next week, followed by a public beta in July. It will begin to be accessible to all compatible PCs and new PCs around the 2021 holiday season, which will most probably be around the end of the year. It will be available throughout 2022. Visit Windows.com and download the PC Health Check app to discover if your existing Windows 10 PC is eligible for the free upgrade to Windows 11. Newly bought PCs will also be eligible for the free update.