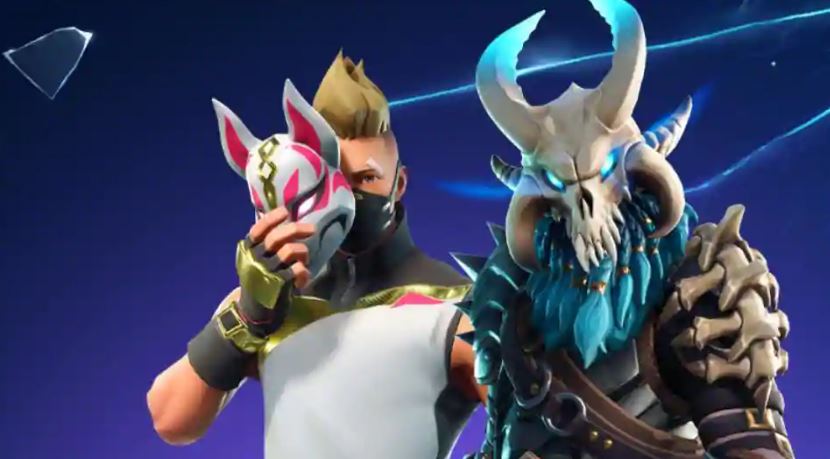 Epic Games has been making it to the headlines since Fortnite became one of the sensations in the world of gaming. Then, the company managed to launch Fortnite for Android via a dedicated website, getting rid of the Google Play commission. Now, as a potential hit to Steam and other firms, Epic Games has launched its game store with an extremely limited collection of video games.

Obviously, the company has taken many gaming enthusiasts by surprise. As of now, only three third-party titles are included in the collection of Epic. However, the company has mentioned on the website that more titles are coming soon. In addition to this, Epic would also be offering some classic freebies along with gaming package.

Currently, the Game Store interface has shown off a wonderful collection of games, with the superb-quality graphics as well. However, most of the games are coming with the ‘Coming Soon’ tag. That having said, Epic Games has mentioned when these game titles would be potentially launched. For instance, Darksiders III is expected to be launched on December 14th itself. The same hasn’t taken place in the case of other games.

As of now, Ashen, Hades and Hello Neighbor: Hide and Seek are the three games that a user of Epic Game Store can download and play. However, it should be noted that, within the coming weeks, new titles would be landed on the platform. To make things even impressive, Epic Games is offering two free games per week, as long as you are a member.