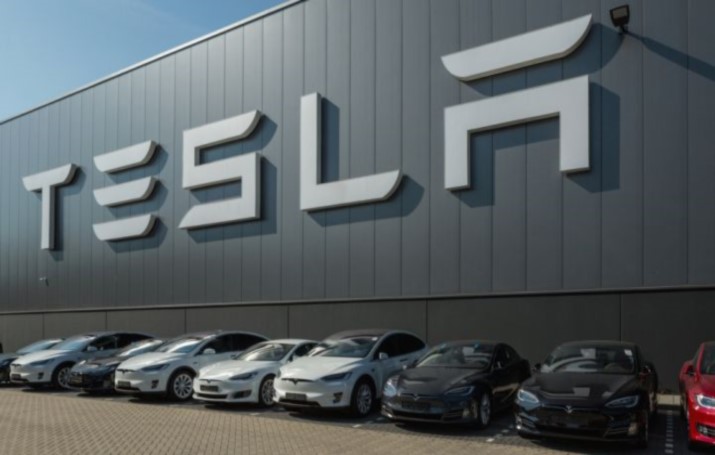 Elon Musk and the Boring Company have been talking about the ultra-high-speed transit tunnels for a long period of time and the same is being constructed in Los Angeles. In yet another shocking tweet, Elon Musk said that the first tunnel in the project would be open for public access by December. Right after the primary launch, the service will be accessible for the public from 10th October. After gaining the digging permissions in August of 2017, the Boring Company had managed to finalize the construction in May 2018. Now, the CEO says the transit system is ready to roll.

“The alignment leaves SpaceX property (parking lot east of Crenshaw Boulevard and south of 120th Street), turns west under 120th Street, and remains under 120th Street for up to 2-miles,” says the official website of the Boring Company while talking about the route of the test tunnel. Musk, in the series of subsequent tweets, said that shuttling around the city would cost $1 per customer and that the system would have some of the best speeds ever seen. Musk also shared some of the interesting details about the launch.

As it was expected from many other instances, on the first day of the launch, the high-speed transit tunnel would be free to use. Users can go wherever they want without paying a penny. However, starting from 11th of October, they will have to pay the $1 fee for shuttles across the city. The test tunnel is said to have a top speed of 250 Kilometres per hour, meaning that the shuttles would not take that long. People are still not sure about the authenticity or precision of the deadline posted by Musk. However, provided that the building of the system was completed in May 2018, it is likely that users can get on the transit system soon.