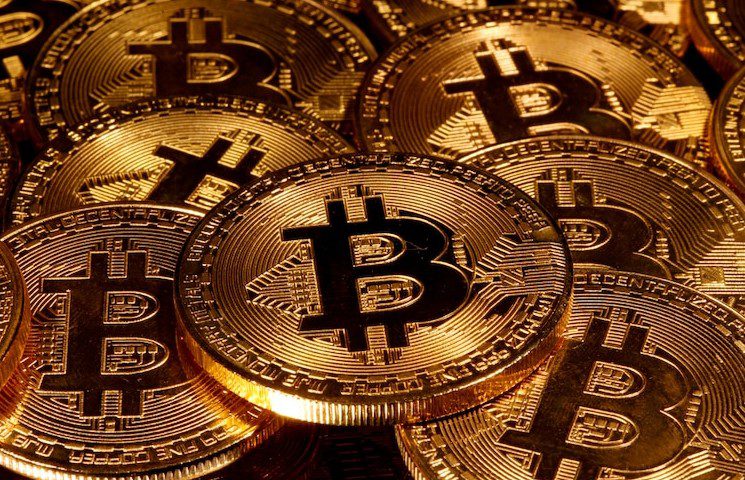 A lot is being talked about Bitcoin these days, especially after it hit an all-time high in April this year. But there some more interesting development related to it. According to El Salvador President Nayib Bukele, his country could become the first sovereign nation to adopt Bitcoin as a legal tender. In a recorded message played at a Bitcoin conference in Miami, Bukele said that he would send the proposed legislation to Congress. “I will be sending a bill to Congress soon. The bill will make the cryptocurrency a legal tender in the country,” the president said during his video address at the Bitcoin 2021 conference in Miami. Bukele said that the move will generate jobs in the short term. “In the short term, it will provide financial inclusion to many who are outside the formal economy.”

The 39-year-old President said that the idea would help the country move forward. “In the medium and long term, we are hopeful that the move will help us push humanity in the right direction, at least a tiny bit.” According to Strike CEO and founder Jack Mallers, an official there are working in collaboration with the digital payments application. “They are working closely with Strike to make a plan for making all the logistics and necessary financial infrastructure available that is required to support Bitcoin technology,” said Mallers. The video of the President was presented by Mallers at the event. According to Mallers, he was tapped by the government El Salvador to help it draft the bill.

Bukele said Bitcoin can give much-needed boost to the economy of the country which is mostly based on cash and remittances. The President said that around 70 percent people of in the country don’t even have a bank account. This is mainly because they mainly work in the informal economy. “Adopting Bitcoin can improve financial inclusion.” For those who are unaware, at least a quarter of citizens of the country live in the United States. Despite the coronavirus-led pandemic last year, these people sent around USD 6 billion in remittances. Bukele’s New Ideas party holds a comfortable majority in the new congress and therefore he is confident of getting the proposal passed. But this also not a hidden fact that Bukele has a tense relationship with the Biden administration.