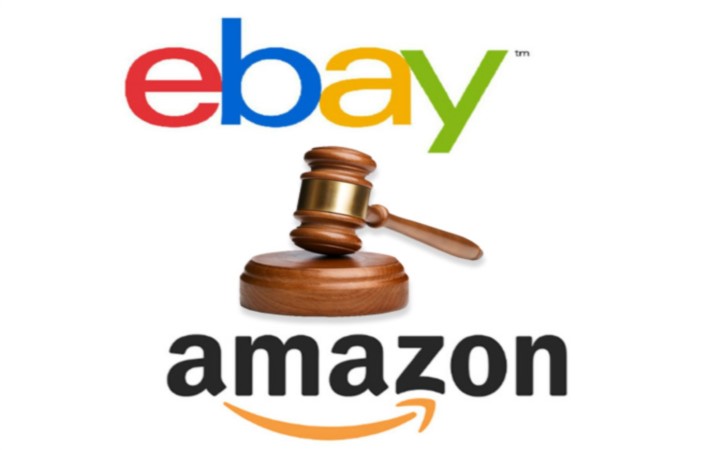 eBay Files Lawsuit Against Amazon for Poaching Its Third-Party Sellers

eBay and Amazon, two of the major names in the online shopping industry, are getting into a serious fight. In a lawsuit filed against Amazon, eBay claims that the Jeff Bezos company has launched a campaign to poach its third-party sellers. The issue came to eBay’s notice when it was found that Amazon employees were using the eBay Messaging system to talk with the third-party sellers and force them to shift to Amazon. Following this, eBay had sent a letter to Amazon, asking it to stop the practice of misusing the messaging platform. In response to this, Amazon said that it was investigating the issue.

Now that the response from Amazon has been found inefficient, eBay is moving through the legal way. As per the complaint registered by eBay, the Jeff Bezos company was planning and executing the campaign to poach third-party sellers from eBay. Similar or exactly identical messages were sent to various third-party sellers, asking them to join Amazon for better revenues and opportunities. It was upon this mass reporting that eBay came to know the potential abuse of the messaging system. eBay is now demanding damages as well as the response to monetary loss.

Amazon was allegedly breaking the law if the representatives were using the eBay Messaging system to do promotional activities. In addition to doing this, Amazon employees were found to have sent up to 120 messages to eBay third-party sellers — even without purchasing anything from the website. In other words, the actions from Amazon have caused a serious loss for eBay, in terms of third-party sellers moving out and the subsequent decrease in sales. The developments show that, despite the least overlapping natures of the companies, Amazon and eBay are now in face-to-face competition and Amazon does not want eBay to take control of the specific section of the online shopping industry.