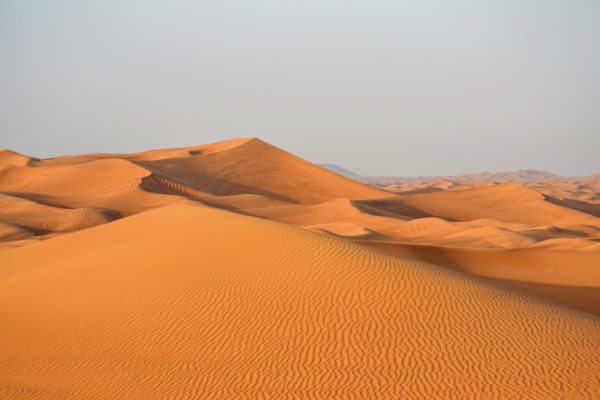 DUNE & similar experiments on their way to reveal the Smallest Particle

Neutrino particles are one of the most unrecognized particles known to humanity. The term was first coined by Mr. Wolfgang Pauli in the early 1930s. He proposed this term as a missing piece in nuclear reactions yielding less output as compared to the input. He debated that something small was involved, hence the name neutrino, meaning the little one. Very little information has been gathered about them via experiments. From the experiments conducted, it is concluded that they have some mass and can morph from one type of neutrino to another. Currently, Numerous experiments are conducted to find out about the ghost particle. DUNE, Hyper-Kamiokande, and PINGU are such experiments. Deep Underground Neutrino Experiment (DUNE) is an experiment which consists of two parts. One of them will be situated at Fermilabs in Illinois, US. This part will have a huge neutrino gun. It will accelerate protons up to the speed of light, smash them into various objects, and shoo trillions of neutrinos continuously. From there the neutrinos will travel to Sanford Underground Research Facility located in South Dakota. This part is around 1,300 kilometers (800 miles). The facility is located underground because the ghost particles travel in a straight line, and the earth’s surface is a curve. Also, the detector happens to be about 40,000 tonnes of liquid Argon.

Hyper-Kamikande or Hyper-K is also one such experiment facility situated in Hida, Japan. Hyper-K is bigger than its predecessor by a staggering 20 times. It has a capacity of 1 billion litre of water. PINGU is a similar experiment situated at the south pole. PINGU stands for Precision IceCube Next Generation Upgrade. This facility is the biggest Neutrino experiment facility so far. All the experiments look promising. They will surely reveal a lot about the ghost particle and who knows, they might win a Nobel prize for the same.