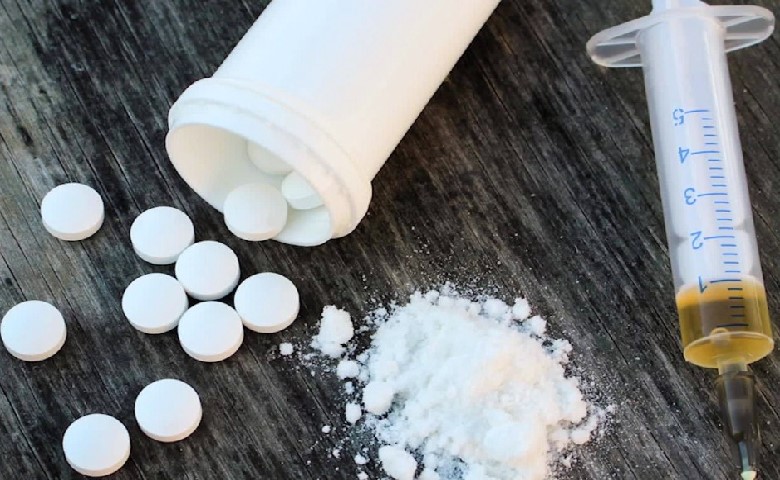 At least ten people have lost their lives in Ohio due to drug overdose. All the deaths have been reported in the last 26 hours, prompting the authorities to issue a warning for locals to be careful while using Fentanyl. Medical officials said that the number of casualties due to drug overdose has been a matter of grave concern as it is unusually high for the region in such a short span of time. The Franklin County Coroner’s Office also confirmed a sudden surge in deaths due to overdose. It reported that at least 10 people have died in a little over a day.

It has issued a warning for the locals that the recent deaths could be related to using Fentanyl, a kind of opioid used as a pain reliever. It is available legally by prescription such as codeine, morphine, oxycodone and many others. It is also used with other medications for anesthesia. It is also used as a recreational drug by many in the United States and often mixed with heroin or cocaine. The Franklin County office statement added Fentanyl can be mixed in cocaine and methamphetamine. This, it said, could be deadly combinations for those who are using. The office has also urged people at-risk to purchase Fentanyl testing strips to check for life-threatening substances before using them.

Earlier in August, the office had issued an alert after six-county people died due to overdoses of the drug in less than 24 hours. The deaths were reported weeks after nine people suffered fatal overdoses in two days. Ohio is not only hit by opioid and Fentanyl epidemics. Instead, the US has been grappling with it for the past years. Alone in 2017, nearly 1.7 million people were affected. The situation was so grim that the Drug Enforcement Administration was forced to issue a national alert. It had noted that drug incidents and overdoses related to Fentanyl are occurring at an alarming rate.