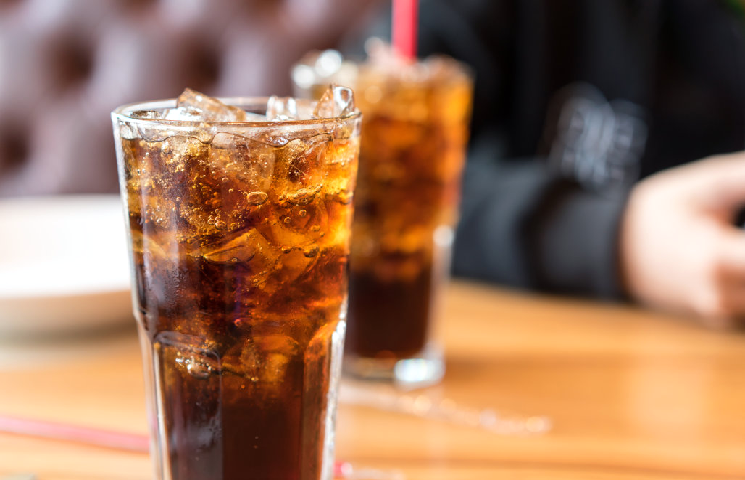 New research says that artificially-sweetened beverages or sports drinks are not safe at all and can result in the early deaths of people. The research says that such beverages are especially harmful to women. The report was given by the American Heart Association’s journal, Circulation. It said sugary drinks consumed on a regular basis can increase the risk of cardiovascular diseases.

If people take just one sugar-sweetened beverage per day, the risk is comparatively lower. Four or more drinks per day are dangerous and cause a greater risk of death. Previous studies stated relation between sweetened soft drinks and weight gain. It led to diseases like cardiovascular diseases, Type 2 diabetes, etc. Some other studies done in 2017 from the Framingham Heart Study (FHS) at Boston University Medical Center in 2017 show that consuming sugary drinks on a daily basis can result in memory loss and smaller brain volume. If people have a habit of taking diet-soda on a daily basis, they have a higher risk of suffering from dementia and stroke.

One more report whose data was analyzed from the other two studies showed some numbers on life expectancy. It said that consumption of artificially-sweetened beverages or sugar-sweetened beverages are is very bad for life expectancy. 37,716 men were studied along with 80,647 women. The people who consumed more than 2 sugary drinks had a 31 % higher risk of death caused by cardiovascular diseases and 18% higher risk of deaths due to cancer, in both men and women. Cardiovascular diseases were the leading reason for deaths due to these sugary drinks, followed by cancer (majorly colon and breast cancer) deaths.

Instead of these drinks, drinking water is a good choice; instead it helps in the healing of diseases and contributes to longevity. Even diet soda is not that healthy option. Water is medicinal and preventive of diseases. 12 ounce of soda consumption means 140 and 150 calories are added to the body, i.e. 35 to 37.5 grams of sugar. Replacing these drinks with other low- or no-calorie flavored drinks can reduce the risk by 4 %, but it should be done in moderation.