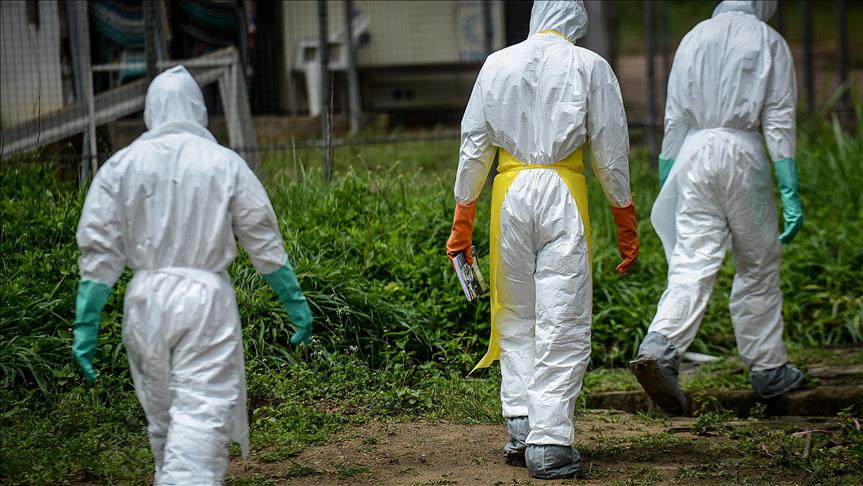 It seems that the threat of Ebola is not planning to leave Democratic Republic of Congo anytime soon. As per the latest reports, the officials have confirmed seven more cases of Ebola in the country. This news is coming amidst of the country’s struggles to prevent the virus from spreading further. The outbreak started months back in one of the cities but the virus has managed to cover some distance. Out of the seven new cases that have been reported, Beni has six while Masereka has one. It must be noted that both the places are 100 KMs away. It is clear that the virus is powerful enough to spread.

Along with the statement, the Republic of Congo officials have talked about the curbing methods. A variety of steps are being taken in order to prevent further issues. It should be noted that the country saw a kind of revitalizing of the virus in the past week. Up until last week, there was a descend in the number of Ebola cases and haemorrhagic fevers as well. On contrary to this stable statistics, the last week saw 23 new cases, many of which are still under investigation by the health department.

During the span of months-old outbreak, DRC has seen 188 cases of haemorrhagic fever and the Ebola virus has caused the death of 118 citizens of the country. Now that the issue has become tough again, the officials are taking some strict steps for management. For instance, it would be illegal for someone to harbor a person who is suspected of having Ebola infection. These steps are expected to help the health department control how extensively the virus is being spread. WHO, who has been taking care of the situation, said that current situation is also due to the non-corporation at the regional level.