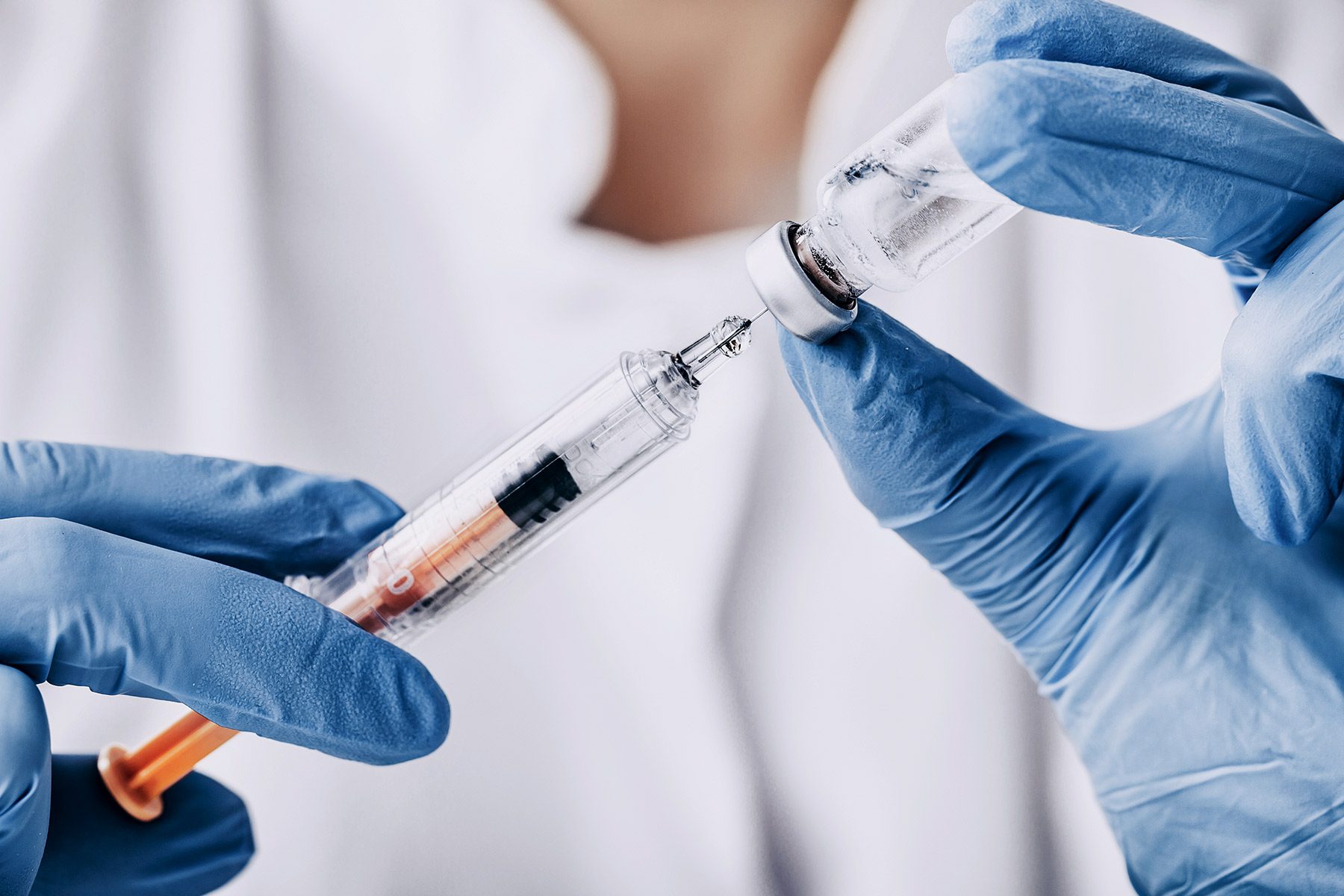 Health experts have advised women to schedule their mammogram screening before getting a COVID19 vaccine. They have said that women should undergo mammogram testing before taking the vaccine or keep enough gaps between the two appointments. A report has revealed that some women after being vaccinated have swollen lymph nodes, which are mistakenly being considered breast lumps. Experts have said these swollen lymph nodes are signs of side effects of the COVID19 vaccine. These side effects can appear in mammogram screening or other types of imaging scans, said the experts. Dr. Harold Burstein, who is a breast oncologist has said that in a couple of cases women have undergone mammogram screening after taking the shot, these swollen lymph nodes have appeared in the screening. As per the experts, lymph nodes are specific tissue in the body’s immune system, which contains white blood cells and it helps fight off the virus. Experts from the National Cancer Institute have said that these lymph nodes are of the size of lima bean and present in the entire body. However, the most prominent lymph nodes are situated in the armpits, groin area, and neck. Lymph nodes are which are found in the armpits get swollen up after the vaccination as they are quite close to the injection site. They can start swelling a few days after the vaccination and can continue to be swollen up for 12 weeks.

Doctors have said that vaccines are not supposed to cause any abnormality in the breasts except in the armpit area. Swollen-up lymph nodes are a natural reaction of the vaccine as it is a sign of increased inflammation that shows that antibodies have started working to prevent the body from the SARS-CoV-2 virus. The SARS-CoV-2 virus leads to COVID19 infection. Dr. Harold Burstein has claimed that it is a standard immune response to an effective vaccine, which is quite expected. He has said that other vaccines draw out the same response such as vaccines for influenza and the human papillomavirus (HPV). Other experts believe that it might be occurring as more and more people are getting the COVID19 vaccines at the same time. The two mRNA vaccines from Pfizer-BioNtech and Modern, which have been approved by the US Food and Drug Administration (FDA) have been proved to be highly effective and safe. These vaccines are expected to cause other side effects as well such as chills, low fever, headaches, and fatigue. Dr. Jessica Leung, the deputy chairperson of breast imaging at the University of Texas MD Anderson Cancer Center has said that it might be possible that these mRNA vaccines have been causing swollen lymph nodes at a higher rate as compared to other vaccines as they are known to cause more side effects. She has said that it will be interesting to see what happens with non-mRNA vaccines such as Johnson & Johnson.

On the other hand, cancer patients are still waiting to get the COVID19 shots in many states in the US despite the guidelines from the government to vaccinate people with comorbidities. Dr. Jessica Leung has said though swollen lymph nodes imitate breast lumps during the mammogram screening or self-test, it is crucial to get the COVID19 vaccine and undergo screening for breast cancer. She as well has advised people to take mammogram screening before getting the shot to avoid confusion. In case, this is not possible, people should wait for four to six weeks after getting the shot to undergo breast cancer screening. However, people should not wait longer than four to six weeks. Even if it is not possible to wait for getting the mammogram screening done, people should inform their health care providers that they have been vaccinated, said the expert. Dr. Jessica Leung has said that most health care providers tell the difference between swollen lymph nodes and cancer lumps that might be a worth concern, particularly after patient’s information that they have been inoculated against the COVID19. As there is a limited supply of the COVID19 vaccines, experts have advised against rescheduling the mammogram appointment to get the vaccine.