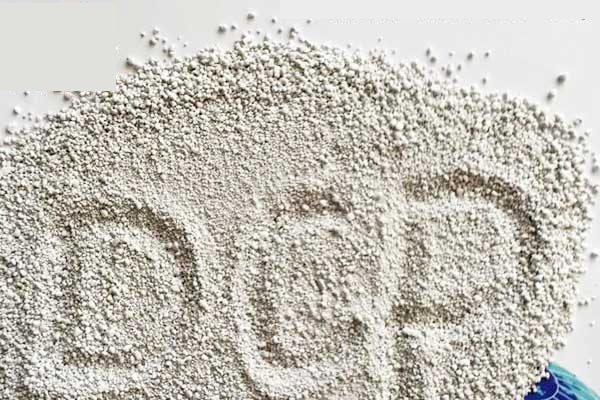 Dicalcium phosphate is also known as calcium monohydrogen phosphate or dibasic calcium phosphate with the chemical formula CaHPO4. It is produced by neutralization of phosphoric acid and calcium hydroxide at 60°C. There are three forms of dicalcium phosphate i.e., dihydrate or mineral brushite, hemihydrate, and anhydrous or mineral monetite. It is usually used as dietary supplements, tableting agent, tartar control agent in toothpaste, etc.

READ
Dicalcium Phosphate Is Expected To Register Moderate Cagr Of Around 4.1% Over The Next Ten Years And Will Be Valued At 980.5 Mn In 2028

High cost of phosphorus owing to less availability is a factor challenging growth of the global market. Increasing fundings in R&D for development of new product with high functionalities is a factor creating a lucrative opportunity for manufacturers operating in the global dicalcium phosphate market.

Dicalcium phosphate is of three types i.e., feed grade, fertilizer grade, and food grade. The feed grade is used for animals owing to provide proper fertility, growth, and bone development. Dicalcium phosphate helps in curing infertility caused due to lack of dietary minerals in order to reduce the inter-calving period. It helps to maintain calcium in the body, increases milk production, enhances fiber digestion, and improves resistance to prevent ruminal disorders and other diseases like mastitis. Dicalcium phosphate is used in various applications such as animal feed industry, fertilizer industry, and food industry. It is widely used in animal feed industry owing to various properties such as ease in feed digestibility and improves the nutritional quality.