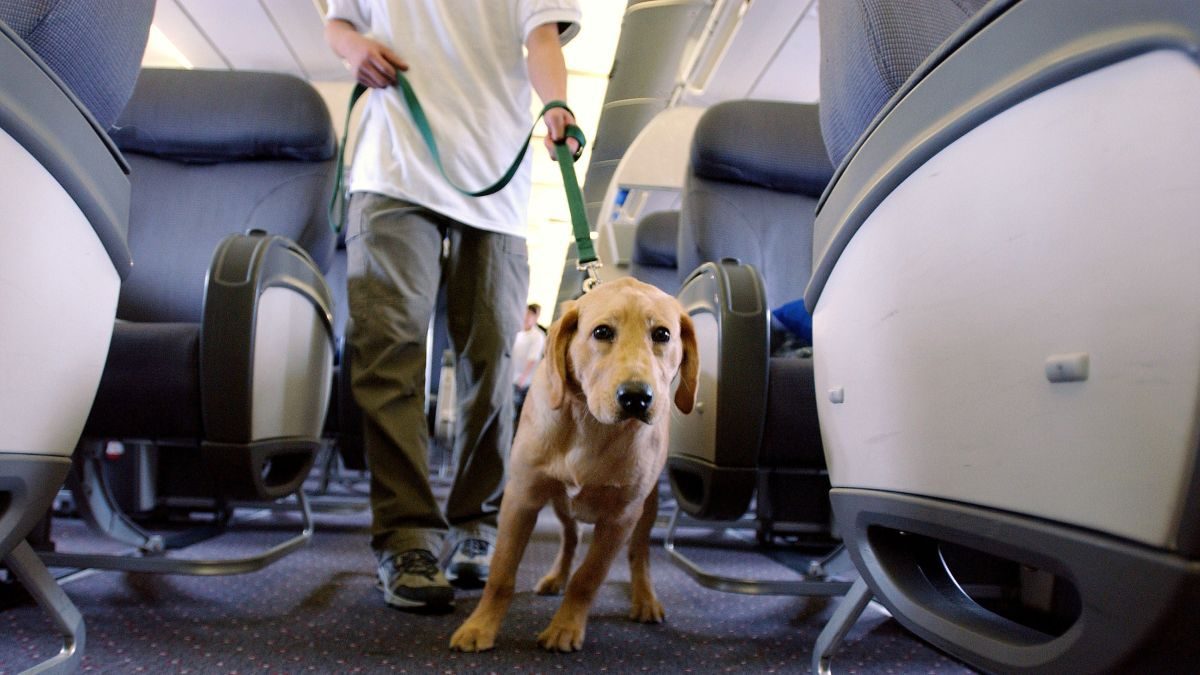 It should be noted that customers are able to take dogs and cats with them if the age-limit is applicable. The policy, however, adds another clause in the scene. Emotional support animals — regardless the age — aren’t allowed in flights that have a duration of more than eight hours. So, even if you have a fully-grown Retriever as the therapy dog, you would not be able to take him/her with you.

The new rule is expected to be on effect from 18th of December. It’s sure that the policy change from Delta is going to impact a number of US citizens who are planning to fly for the holidays. However, the airline has an idea about how this is going to affect the common users and has set up a grace period, for which a kind of exception is available.

“Regardless of booking date, emotional support animals will not be accepted on flights longer than eight hours on or after Feb. 1. Additionally, service and support animals under four months of age will not be accepted on flights of any length on or after Feb. 1. Customers will be contacted by Delta’s Reservations and Customer Care teams to adjust reservations if the policy update impacts their travel plans,” reads the post.

In the past years, there have been cases where passengers were attacked by emotional support animals — a category that has now managed to include animals like snakes and goats. These cases are one of the major reasons why Delta has taken the decision.