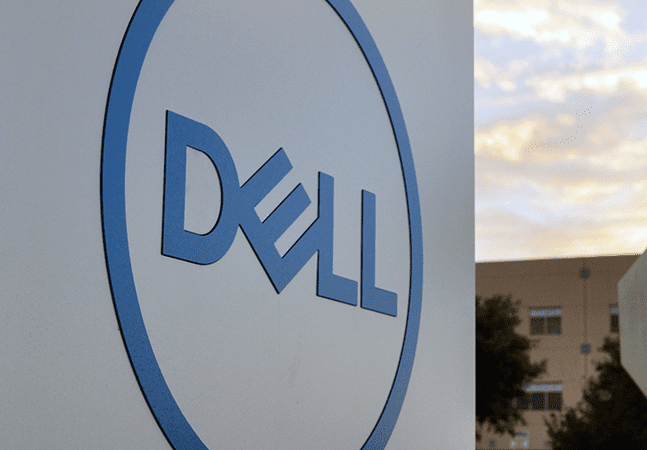 Dell has been dealing with debt problems ever since 2016 after the massive acquisition of EMC. The deal is part of the company’s shedding policy to focus on more profitable business. The company already took a similar step last month by spinning out VMware as a separate company. Now the second step is the announcement of selling Boomi for USD 4 billion. The deal has been signed with Francisco Partners and TPG. However, the details of the deal have not been disclosed. But the deal comes at a time when the Texas-based is working on reshaping its vast portfolio. Dell Chief Executive Officer Michael Dell has apparently decided that Boomi will not be part o the Dell Technologies world in the post Covid-19 scenario.

As mentioned, the company is now focusing on high-priority areas. This is why Dell is fuelling growth by concentrating more on core infrastructure and PC businesses. Dell is also working on expanding in areas like hybrid and private cloud, telecom, edge, and Apex. Jeff Clarke, vice chairman, and chief operating officer of Dell Technologies said that these steps will help the organisation thrive in the do-from-anywhere economy. Less than two-year ago, there were several businesses under the family of Dell Technologies. The businesses included VMware, Pivotal Software, Boomi, Dell, RSA, SecureWorks, Dell EMC, and Virtustream. Most of them were operating independently. But, the company will either sold or spun off four of its businesses by the end of 2021.

By 2022, Dell Technologies will have PC business Dell, hardware infrastructure Dell EMC, cybersecurity firm SecureWorks and cloud software Virtustream. This includes the deal of Boomi, which was founded in 2000. It was sold to Dell in 2010. The company has around 15,000 customers at the moment. But the financial condition of Dell, especially after the series of acquisitions, has led to the selling of Boomi. According to the people aware of the development, the deal is expected to close later in 2021. However, it will have to all the required regulatory security prior to that. Dell has not explicitly stated that the proceeds will be used to pay off debt.