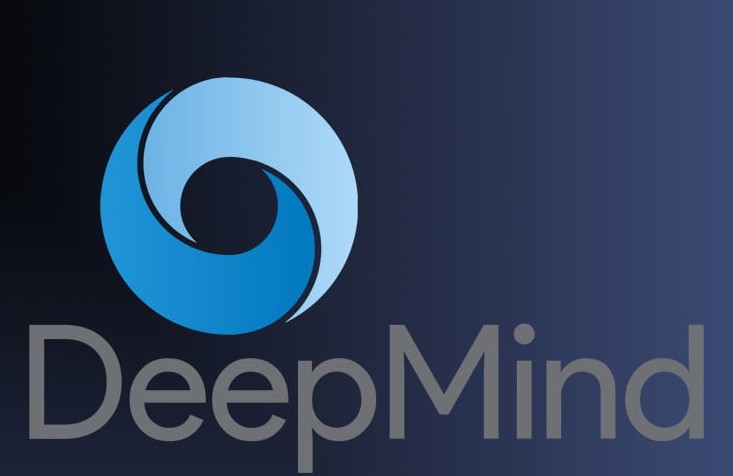 Google Owned DeepMind has developed the AI System, that uses the Teamwork to defeat Quake III players in the official match. Google’s DeepMind AI is now smart enough to identify the moves and plan the attack on Quake III players. The AI System has learned to capture the Flag mode strategies in Quake III game and can defeat the players within a few minutes. In research published in the Science journal, DeepMind researchers reveal the capabilities of the AI System. DeepMind researchers have already made the AI system for “Go and Chess” game.

The AI System from DeepMind uses the AI Agents, which are the artificial learning players that compete against in-game AI or human players. As the learning phase, DeepMind researchers allowed the AI System to play the game against human players for 450,000 rounds of the game in Capture the flag mode. The AI Agents completed the 450,000 rounds or nearly four years of gameplay within a few weeks and learned almost all of the tricks. After starting with no idea of how to play the game, the AI agents started learning slowly and are now master of the game, claims DeepMind Researcher Wojciech Czarnecki.

After the testing phase, the Agents were fielded against the human players with slower reaction time, and still, the AI won against human players by predicting the moves and making counter moves. DeepMind’s AI System is currently in the infant stage, but is pretty powerful in learning and has different uses too. According to the experts in the industry, DeepMind’s AI system is useful for the futuristic applications like automated driving systems, identifying the causes of accidents and warehouse robots that need to work together by learning the environment. As this is the start, we haven’t heard anything extraordinary achievements from the company. But as it develops further, the AI might fight battles in sophisticated video games.