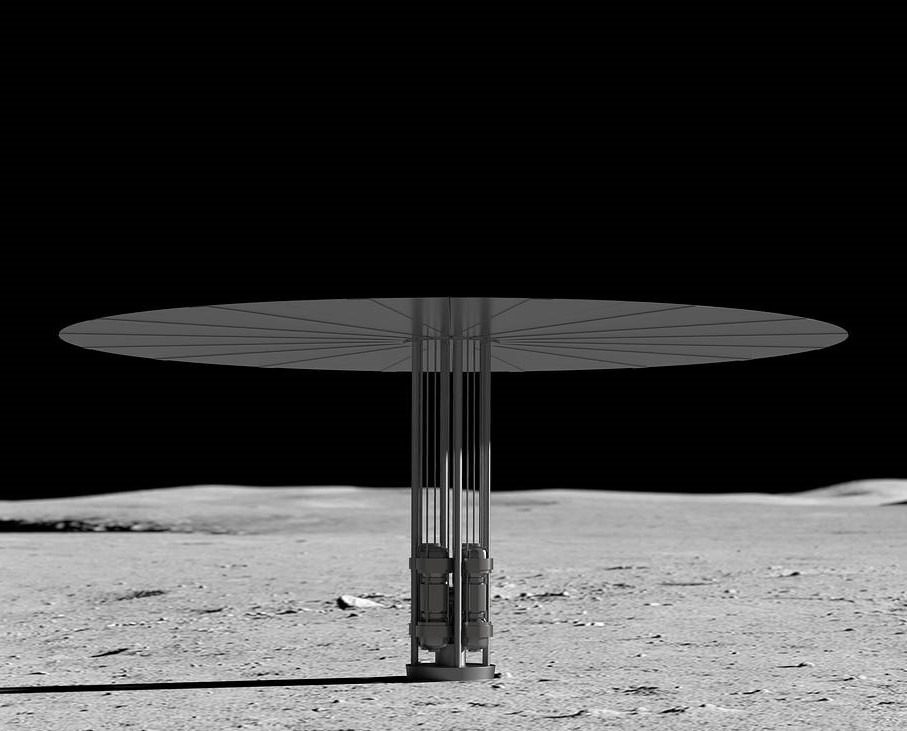 The United States is all set for a nuclear reactor on Moon. The government has given its nod to NASA to go ahead with the fission surface power project. The goal is to test a fission power system on the lunar surface by 2027. The system splits uranium atoms inside a nuclear reactor. It generates an enormous amount of heat. This heat is then converted to power. The reactor will have a power range of 40 kilowatts. It will give a push to the US space agency’s plan to develop a sustainable base on Moon. NASA is pushing its Artemis program to make the Moon a sustainable base. The base will play a pivotal role in its future space explorations plans.

NASA wants deep space exploration by humans. It is aiming to use technological advancements to allow astronauts to travel deep into space. The agency is also working on a project to explore Mars by sending humans. According to NASA, the government’s move to issue the new Space Policy Directive-6 is the next giant leap in setting up a sustainable presence on the Moon. Spaceships feature space nuclear systems to power the missions. The missions lack alternative sources of power. The missions face a power deficit in environments that are too dark and lack enough solar energy. The new system will provide these missions with sufficient quantities of fuels.

If the US succeeds in setting up a nuclear reactor on Moon, it will become the first country to achieve this feat. NASA has set a target to demonstrate the system on the lunar surface before the end of the decade. The Department of Energy and NASA will soon invite proposals from the industry to advance the project. Notably, nuclear systems are key components of the agency’s space explorations programs for decades. It uses the radioisotope thermoelectric generators to power spacecraft. Notably, Voyager 1 and Voyager 2 — the two interstellar probes too banked for more than four decades on the nuclear battery to enter the interstellar space.