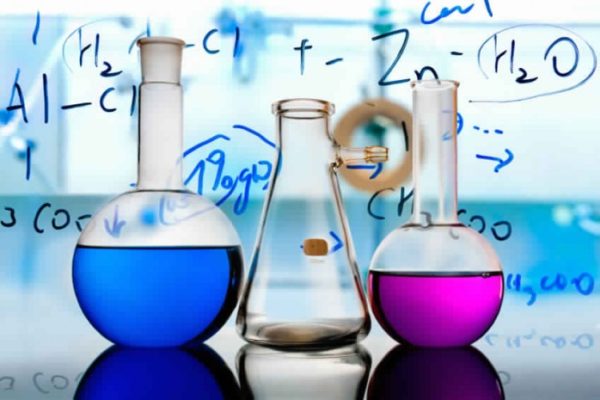 De-aromatic solvents are also known as de-aromatized hydrocarbon solvents, is a class of hydrocarbon solvents and are defined by the appearance of naphthenic components, isoparaffinic, and paraffinic components with very low aromatic content. In addition, de-aromatic solvents are highly used in various applications such as industrial cleaning, paints & coatings, metalworking, drilling fluids adhesives & sealants, and others.

Furthermore, rising adoption of low flash point de-aromatic solvents in various paints and coatings applications due to its numerous properties including less odor, faster drying times, lower VOC content, and others. This is another factor support for the growth of the target product globally. Increasing demand for regulatory compliances and non-toxic alternatives resulting in rising demand for de-aromatic solvents across the globe.

However, changing raw material prices across the globe is a key factor that may hamper the growth of the target market to a certain extent.

Among the application segments, the paints & coatings segment will register major growth in the global market, owing to the rising adoption of paints and powder coatings across the globe.

High use of de-aromatic solvents in many applications among various industries and high adoption of consumer products in countries such as India, China, Japan, US, and Canada in the Asia Pacific and North America regions will register major growth in the global market. Increasing awareness about different beneficial properties associated with de-aromatic solvents and rising adoption of low flash point, high flash point, and medium-flashpoint de-aromatic solvents in countries such as Germany, Italy, France, UK, Brazil, Mexico, South Africa, and Israel in Latin America, Europe, and Middle East & Africa regions.