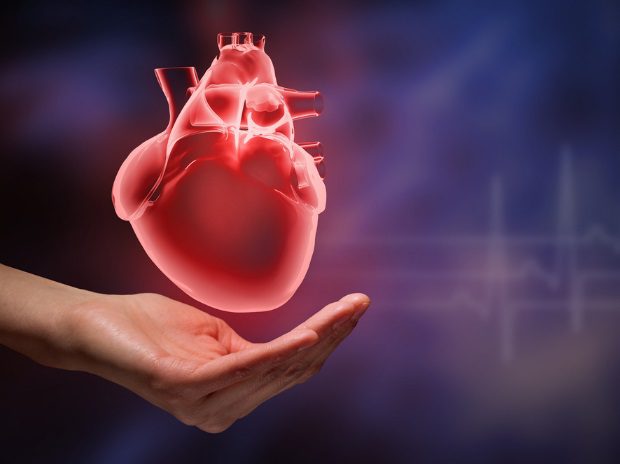 Many studies have confirmed that foods, we eat affect our health in a long run. People’s diet affects their weight, cholesterol levels, and blood pressure. There are certain foods, which can curb or increase chronic inflammation among people. Experts have found certain food items, which are responsible for many underlying conditions in people. The study has shown that some types of diets such as the Mediterranean diet and antioxidants are linked with low levels of inflammation. This new study has been able to establish a link between inflammation and the food we eat and the risk of heart issues. The research has been published in the journal of the American College of Cardiology. This is one of the first studies, which has been able to identify the inflammatory effects of the foods.

Experts have looked at more than 200000 men and women for up to 32 years. The study has found that people who have been having most pro-inflammatory diets are at a 46 percent higher risk of heart ailments. They are at a 28 percent greater risk of stroke as compared to those who have been eating anti-inflammatory diets. The lead author of the study, Dr. Jun Li has said that the finding of the study will be useful in making new dietary guidelines to prevent this condition. Experts have said that some foods have antioxidants and other phytochemicals, which can reduce inflammation. While other food items such as refined sugar and saturated fat can activate a response in the body, which leads to inflammation. Such foods can cause high blood sugar and accumulation of plaque in the arteries as well.

Experts have compared participants’ intake of 18 food sets, which can promote inflammation and the risk of heart attacks and strokes. Inflammatory food groups consist of red meat, processed meat, white flour, sugar, and sugary beverages. Yellow vegetables, leafy green veggies, whole grain, fruit, tea, coffee, and wine have been included in the group of anti-inflammatory food. Another study has found that eating 1 to 2 ounces of walnuts in a day can prevent inflammation. Extra virgin old and fish oil as well have anti-inflammatory properties. Dr. Jun Li has seen the lowest risk of heart disease among those who have been eating the most anti-inflammatory diets. Inflammation can be defined as a reaction of the immune system to an injury or disease. In this process, blood flow increases in the affected areas of the body, which causes inflammation. In normal cases, inflammation is temporary but at times, the immune system does not stop and perceives healthy cells as an invader. It continues to treat them, which can damage healthy tissues.