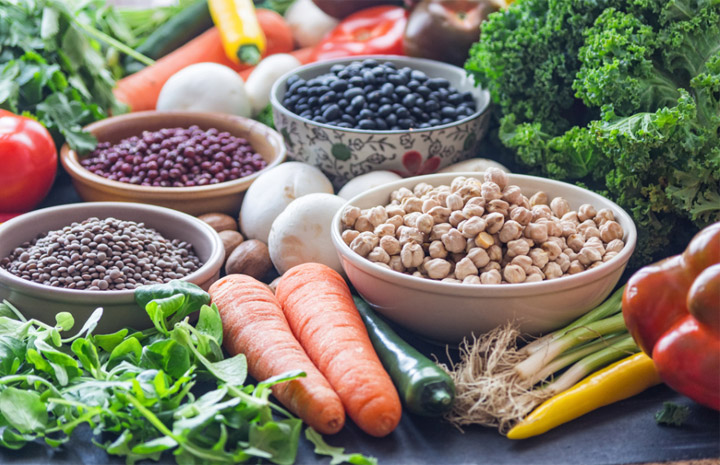 Organic food has been one of the major buzzwords of the 21st century, for all the good reasons. In an age of industrialization and normalized use of pesticides and other chemicals, it’s indeed great to be talking about organic food that is less poisonous to the body. Now, a recent study suggests that consumption of organic food would also help you reduce the chances of getting cancer. The overall risk of developing cancer is really low among people who consume organic food on a regular basis, says the study. The study was published in JAMA Internal Medicine.

The study had compared data from people who regularly consume organic food and people who do not. It was found that the amount of organic food consumption was indirectly proportional to the chances of having cancer, especially non-Hodgkin lymphoma and postmenopausal breast cancer. It was also found that higher the rates of organic food consumption, lesser the chance of cancer. The research team, which hails from France, had taken data from 68,946 French adults and had analysed the diets followed by them. Less than one-fourth of the volunteers were men.

Based on this data, the research team calculated the chances of getting cancer and the relationship between the consumption of organic food. As per the final results, people who consume organic food regularly are 25% less likely to develop different types of cancer. The study does not say that users should stick onto an organic-only diet. Instead, it has proven that a low-medium diet that consists of organic food would also be helpful in reducing the chances of cancer. “If the findings are confirmed, promoting organic food consumption in the general population could be a promising preventive strategy against cancer,” says the concluding statement of the paper.