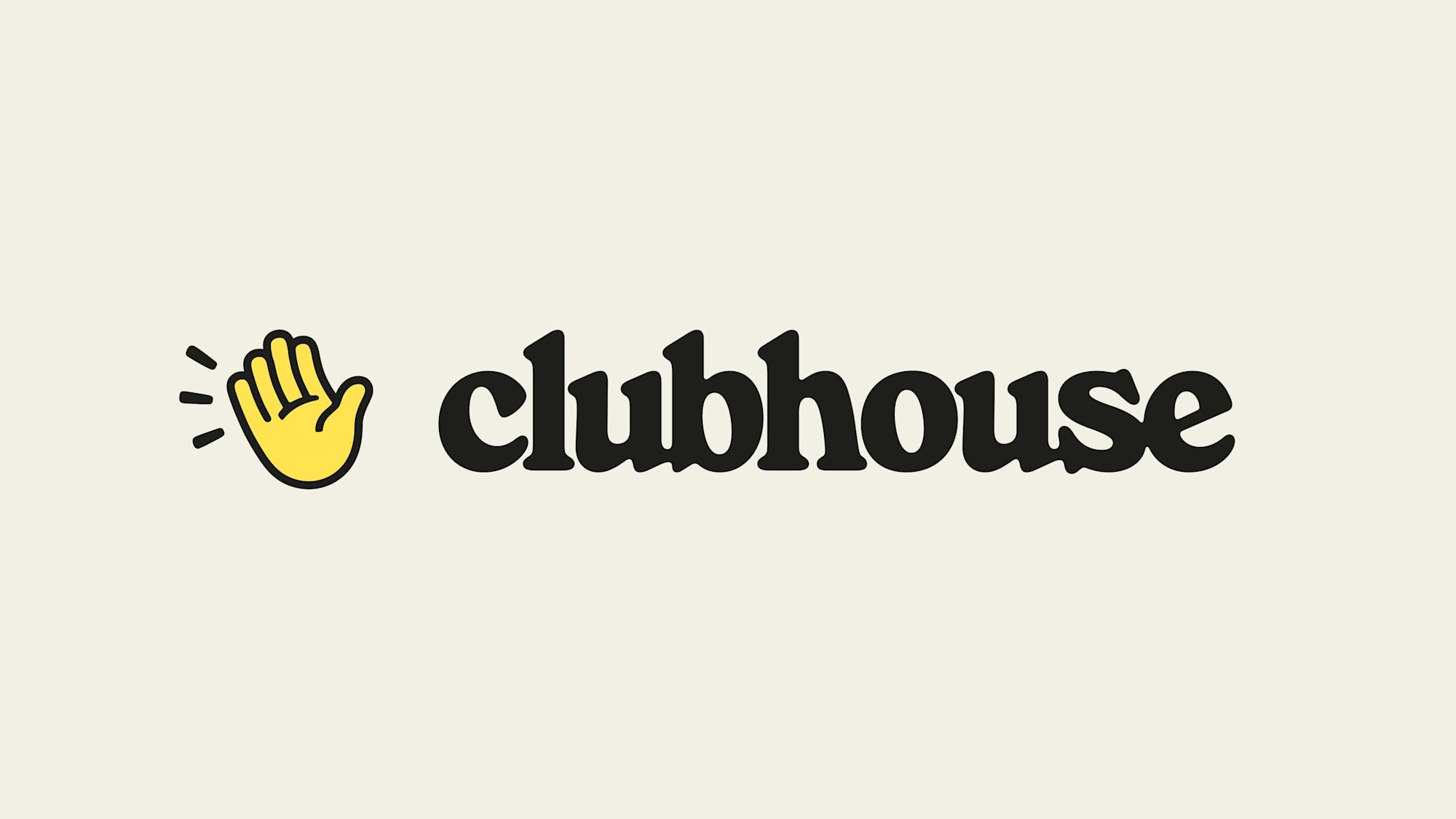 Clubhouse Live Audio-Chat App Ditches Invites, Opens To Everyone As Competition Heats Up

Over a year after its official launch, Clubhouse has ditched the invite-only feature. There was a time when people eagerly wanted an invite to join the audio-only app. The app was all the rage in the early months of the coronavirus pandemic. People wanted to listen to musings of some of the popular names from the field of politics, business, and even entertainment. Such was the popularity of Clubhouse that many of the social media giants like Facebook and Twitter scrambled to launch their own audio-only app. This increased the competition and Clubhouse realized that people are not going to wait for the invite and would opt for other alternatives. This is apparently why the Clubhouse has removed its waitlist system. The decision has been taken by the company at a time when there are questions about the staying power of Clubhouse. The company announced that all users in America abroad will now be able to sign up. Users of both iOS and Android will not have to wait for someone’s invite. This comes as a relief for around 10 million people who are currently on the waitlist. A spokesperson confirmed that they all will be gradually added to the app. If these users try to sign in afresh, they will have the access to the app.

The announcement was made during the company’s Town Hall. The clubhouse was launched in March 2020, the time when the coronavirus pandemic struck the US. Many people were forced to stay at home because of the quarantine rules. The timing of the launch worked in the favor of the app as it gained popularity in no time. By January this year, the company was valued at around USD billion. Paul Davison and Rohan Seth, founders of the app where users join virtual rooms to have live and unscripted discussions, had said in a blog post in January that the company is planning to scale as fast as possible. “We will be expanding as fast as we can so that the app can be allowed for everyone to join.” Commenting on the decision to open the app for everyone, the founders said that the invite system helped the company grow in a measures way. “During initial days of Clubhouse, the invite system was integral and crucial part. We welcomed new users every week on Wednesday Orientations. And then on Sundays, we used to talk with the community in Town Hall. Adding users in waves has helped the company to grow in a measured way. This kept things from breaking as we gradually scaled,” Davison and Seth said in a recent blog post.

But the decision to give away the invite-only feature comes at a time when people have started to gather and have in-person discussions. Not only this, but the company is also competing with similar products launched by more established companies. Some of the biggest competitors are social media giants Facebook and Twitter. While Facebook launched Live Audio Rooms in June, the microblogging site has launched Spaces. All these development contributed to the decrease in the month iOS downloads recently. The highest number of downloads by users was reported in February with 9.6 million downloads. This has decreased to 719,000 million downloads in May. The company had sensed it and wasted no time in launching the Android version of the app in May. The Android version of the app has been downloaded 10 million times so far. Overall, the Clubhouse app has so far registered 29.8 million installs. The company says that it still has strong engagement with roughly 500,000 rooms being created on the platform on a daily basis. Clubhouse said that on average, a user is spending an hour per day on the platform. The company recently announced ‘Backchannel,’ which gives users an option to message directly to the people using the Clubhouse app. Within a day of the launch, 10 million messages were sent on Clubhouse. The number grows to over 90 million over the first week. In a short span of time, the app has already seen several ups and downs.