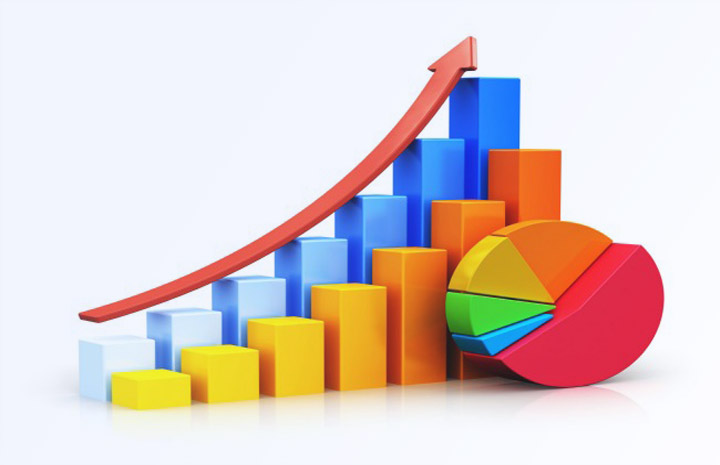 The ongoing trade-war between China and the United States have been negatively impacting both the major powers. Both the US and Chinese economies have been taking hits in the previous months, thanks to a variety of tariffs and bans being imposed throughout the market sector. Nevertheless, it seems that the economy of China is suffering more from the condition. Official data has shown that the economic growth of China is descending right now and has been in the same state for the past three, four months. The data also observe one of the lowest growth rates of the Chinese economy in the history.

According to the official data published on Friday, the economy of China saw a growth of 6.5% in the third quarter of 2018. Compared to the numbers in previous quarters and the expectations, the number is notably lower. China has been noted for surpassing the estimates set by officials when it comes to economic growth of the country. This does not mean that China is lagging behind the expectations. In fact, the Chinese officials had set a growth rate of somewhat near 6.5% as the expectation, and the country has been able to achieve it despite the looming financial crisis.

Of course, China is now looking for methods that would enhance the situation and help the country regain the growth it needs. To do saw, officials have been trying methods such as tax cuts and turning down some of the existing and planned monetary policies. These are expected to help the country in the long run when it comes to fighting the pressure from the United States, in the form of tariffs. As of now, the tariffs of $250 Billion is impacting the export industry of China. In addition to this, the fears of the trade-war have been causing issues with stock prices and currency as well.