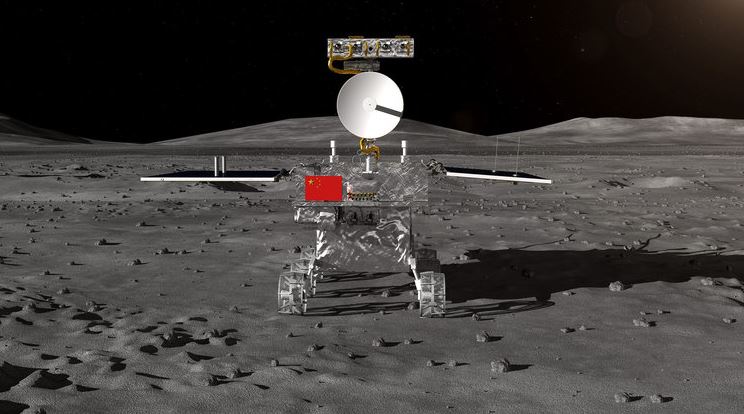 NASA may have thought about going back to the Moon before actually colonizing the Red Planet but China is trying to travel a bit further. According to the latest sources, China is now preparing the first-of-its-category surface mission that would be exploring the far side of Earth’s natural satellite. Unlike the previous explorers that NASA and other agencies have employed, Chang’e 4 has a different focus.

Chang’e 4 has been designed to explore a side of the moon that has not been subjected to exploration or a deeper analysis. Technically speaking, the lander-rover duo of Chang’e 4 would be landing on the South Pole‐Aitken of Moon, where it will analyzing the surface and other aspects of China Is Getting Ready For The Surface Mission to Moon’s Far Side atmosphere. The duo would be taking into consideration the surface as well as the sub-surface.

A Long March 3B Rocket would be launching the Chang’e 4 lander-rover duo on December 7th, at 1:30 PM EST. Then, the spacecraft would have to spend 27 days on the space journey, after which the touchdown is expected to take place. This mission has some of the most anticipated objectives in the history of exploring the moon and Chang’e is expected to be better than the previous version.

It should be noted that the lander-rover duo of Chang’e 4 were actually built as a part of the Chang’e 3 — a mission that had placed another rover on the lunar surface. However, unlike the predecessor, this mission is exploring the unexplored. A huge amount of scientific gear has been added to this package so that Chang’e is capable of analysing the surface as deeper as possible.

In order to enhance the overall analysis scenario, China had also launched a communication satellite, which would be working as the bridge between the control base and the lander-rover duo.