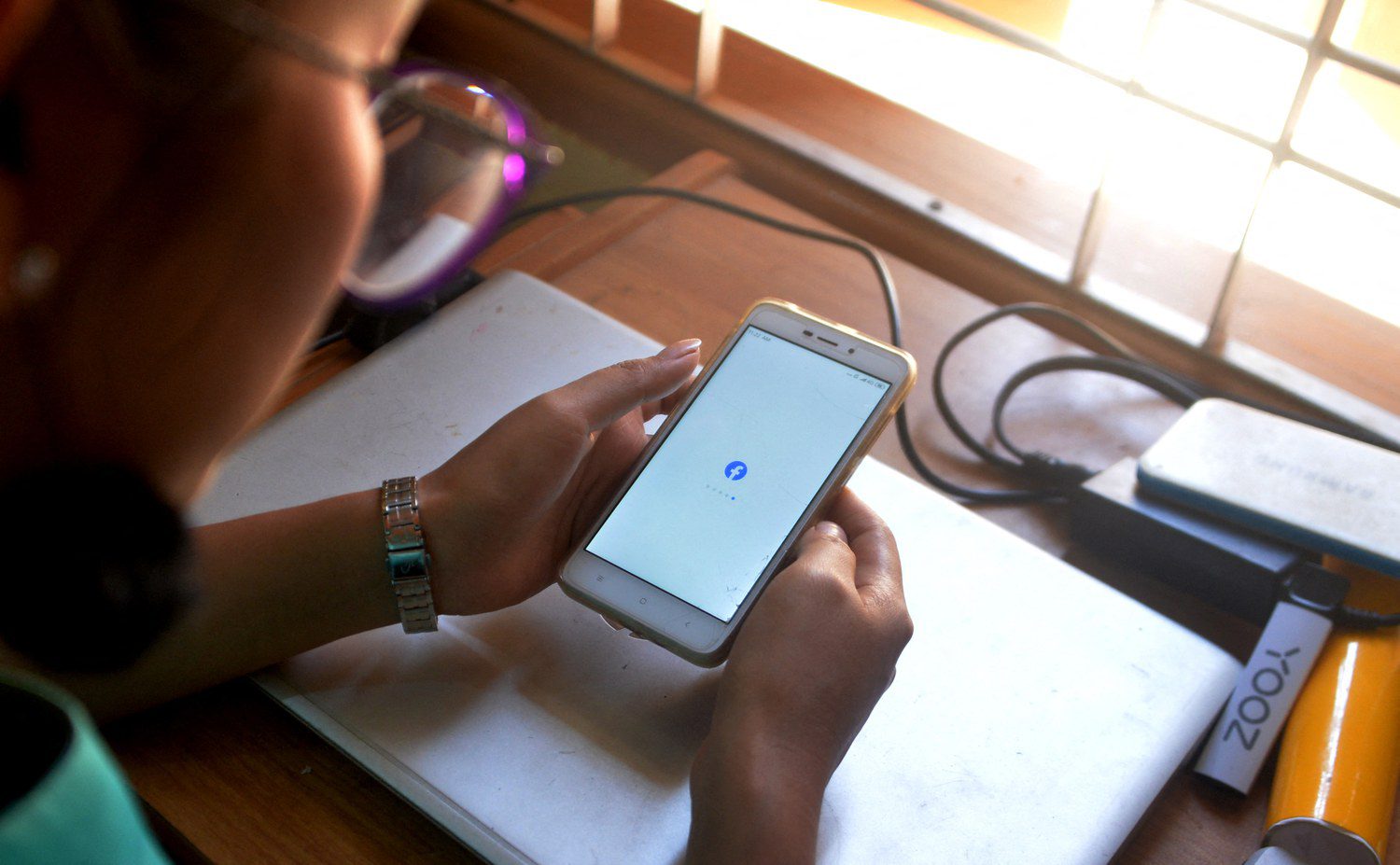 As per the Freedom House study, the biggest decline in internet freedom occurred during the election and political crisis in Myanmar, Belarus, and Uganda. Pakistan and China are among the lowest-ranked ten nations as per the international freedom advocacy group’s global rankings of internet freedom. Freedom House, located in Washington, has released a study titled “Freedom on the Net 2021: The Worldwide Drive to Control Big Tech,” which claims that global internet liberty has deteriorated for the 11th year in a row.

Myanmar, Belarus, and Uganda saw the largest declines in internet freedom as a result of the election and civil unrest. Myanmar recorded a significant 14-point drop, the biggest since the organization began documenting the country. Myanmar’s military recently took control in a coup and has regularly shut down the internet to clamp down on pro-democracy demonstrators. Iceland, Canada, and Germany, on the contrary, were some of the top ten countries in terms of internet freedom. The study assesses the extent of internet freedom across 70 nations and provides numerical values spanning from 100 (the freest) to zero (the least free). The study assesses internet freedom by looking at three main categories: barriers to access, content restrictions, and breaches of consumer rights.

Countries with scores ranging from 70 to 100 are classified as ‘Free,’ while those with values ranging from 40 to 69 are classified as ‘Partly-free.’ Countries with a score of less than 39 are labeled as ‘not free.’ China became the world’s worst violator of internet freedom for the eighth year in a row, failing to score a single point in the area of ‘violation of consumer rights.’ According to the study, “the governing Chinese Communist Party (CCP) is increasing its grip over its state bureaucracy, the media, internet expression, religious organizations, colleges, companies, and civil society groups, and it has weakened its own already modest rule-of-law reforms.” The top ten nations with the most internet freedom are Iceland, Estonia, Canada, Costa Rica, Taiwan, Germany, France, the United Kingdom, Georgia, and Japan. Here is a list of the bottom ten nations with the least internet freedom: China, Iran, Myanmar, Cuba, Vietnam, Saudi Arabia, Pakistan, Egypt, the United Arab Emirates, and Ethiopia.