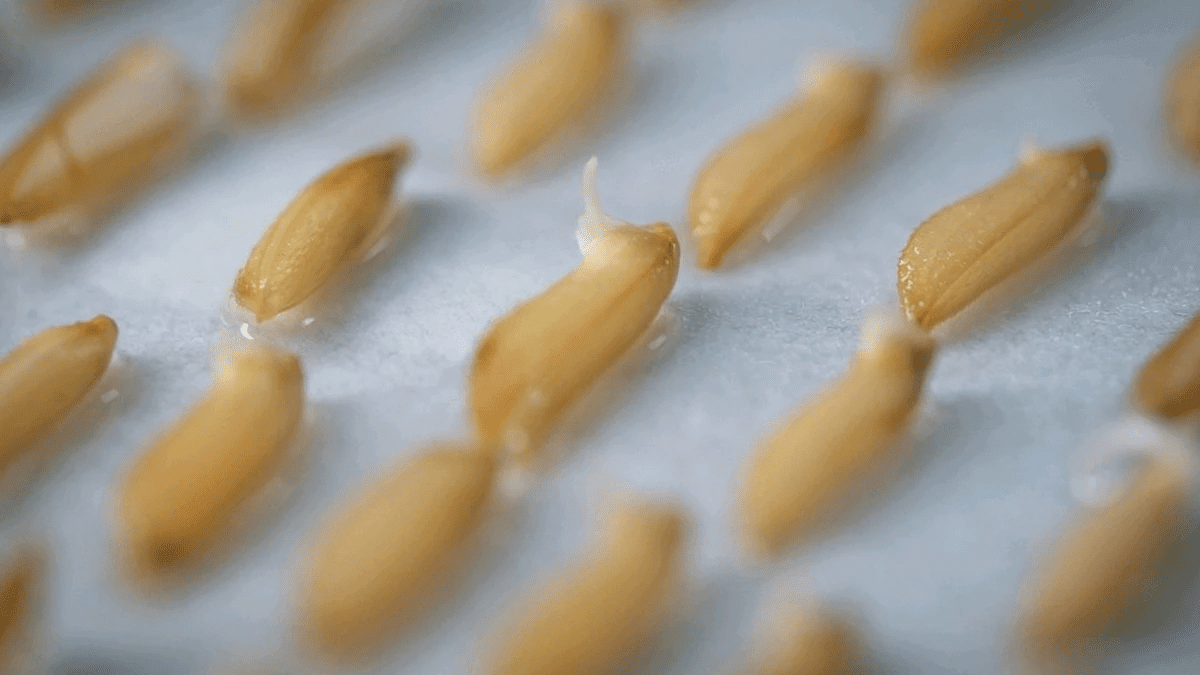 China has harvested the first space rice. The first lot of cultivated rice had returned from space. The rice was cultivated from seeds. The rice was cultivated during the Chang’e-5 mission. It was a lunar exploration mission. Scientists have cultivated rice from 40 grams of seed. It had traveled to space with Chang’e-5. Scientists are now studying the harvested rice. The findings will boost food security in the country where demand has grown for consumables. Based on the current data, scientists will identify a variety of seeds that can be cultivated in the country. The government has already earmarked land for space crops cultivation. The crops will be cultivated on around 2.4 million hectares of land.

China has named the crop ‘rice from heaven’. The seeds traveled a distance of 760,000 km before it was harvested. The seeds were exposed to cosmic radiation and zero gravity during space travel. Besides, they were also exposed to violent sunspot activity. Researchers strongly believe that the seeds can mutate and produce higher results. These seeds will also improve the quality of return. It is expected that the seeds will offer new varieties of rice and. After return, seedlings were developed and then planted. Scientists say that this will enhance breeding efficiency. The best seeds will be bred in laboratories. Later, they will be planted in fields. China is also conducting experiments to pave the way for cultivating foods in space that will give a boost to deep space missions.

This is not the first time when China sent seeds to space. The country is sending crops to space since 1987. China has been pushing for deep space exploration and sending humans to Mars. It is currently setting up a state station. Chang’e-5 was China’s first lunar sample-return mission. Overall, it was the fifth lunar exploration mission under the country’s Lunar Exploration Program. The mission involved four components — lander, ascender, orbiter, and returner. The mission was launched on November 23 last year. It landed on Moon on December 1. The return launch took place on December 3 and it landed on December 16. China is the third nation in the world to bring back Moon samples. The two others are the US and the Soviet Union.