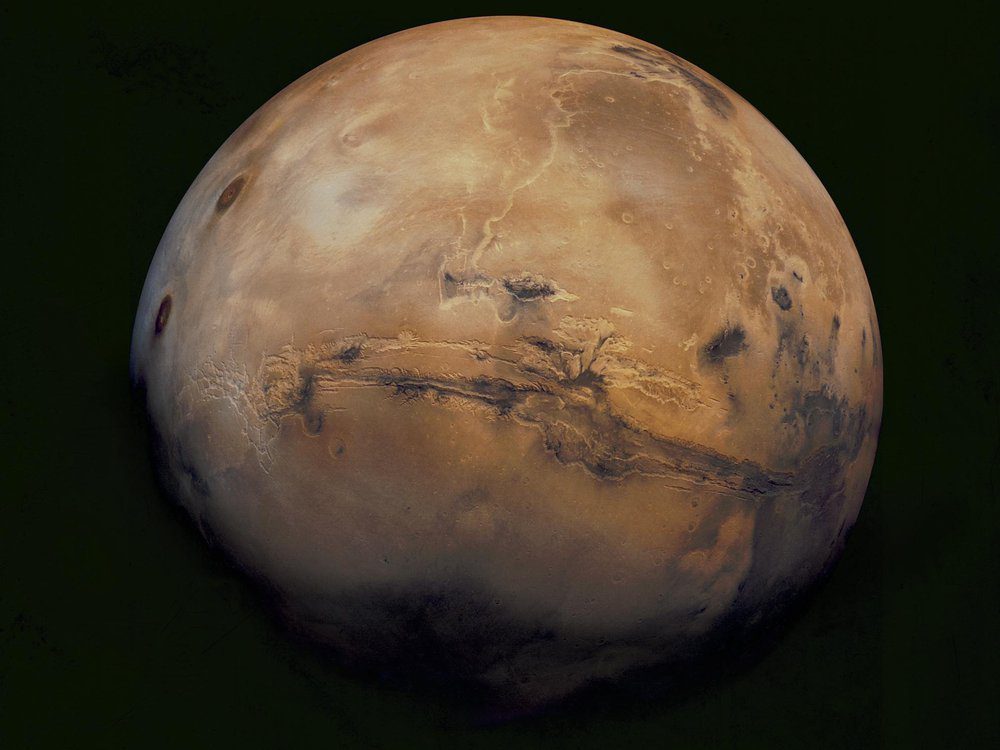 China Eager to Send Astronauts to Mars 20 Years Before NASA

A Mars mission known as Space Race 2.0 is underway, and China is eager to dispatch astronauts to the Red Planet nearly 20 years before NASA does, despite scientists warning that the US space agency’s ambitions are becoming increasingly impossible. According to an Express-News article, experts have been working on projects to deploy a manned trip to the Red Planet since the birth of their space program more than 6 decades ago. Wernher von Braun, a German rocket scientist, publicly predicted in 1948 that a Mars trip may be possible by 1965. Although preparations to visit Mars over the next 20 years did not get underway.

Numerous experts, however, are concerned that poor management, limited funding, and unrealistic expectations would prevent NASA from landing on Mars anytime soon. At the same time, NASA must match the objectives of China’s space program, which has achieved tremendous strides in recent years. Most recently, the previous government directed the US space agency to put humans on Mars by 2033.

Nonetheless, geologist Larry Crumple stated in his book, “Mission to Mars: A New Generation of Rovers as well as Spaceship on the Martian Surface,” that this goal is unlikely to be met. Such an assertion is based on a 2019 assessment by the Institute for Defense Analyses, which said that a “2033 date” for a Red Planet orbital mission is unfeasible under all funding circumstances and technological developments, as well as testing timetables. China, on the other hand, has set a goal of transporting humans to Mars by 2033, and if previous successes are any indication, is in a strong position to do so.

Meanwhile, China has set a goal of transporting humans to Mars by 2033, and, the country is well on its way. Wang Xiaojun, the chairman of the state-owned China Academy of Launch Vehicle Technology, announced the country’s lofty intentions earlier this year, in the summer. This comes only a few weeks after China joined a highly distinguished club of countries that deployed rovers on Mars. Essentially, the Zhurong, as reported on the China National Space Administration’s webpage, has been exploring Mars since it reached in May earlier this year.

Similarly, President Xi Jinping praised the mission’s accomplishment, stating it was yet another achievement for China’s rapidly expanding space program. Moreover, 2033 is only the commencement for China, as the country has marked 2035, 2037, 2041, and 2043 for additional missions. China is presently constructing Tiangong, its space station, as a component of the “Third Step” in “China’s Manned Space Program.”