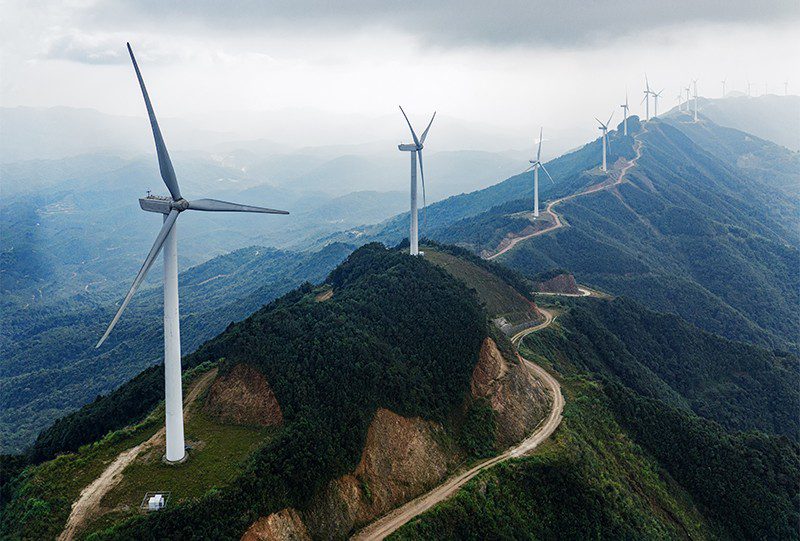 According to a top environmental legislator, China could very well offer various under-developed nations the means to transition from carbon-based fuels to sustainable energy sources. According to Li Junfeng, the founding director of the National Centre for Climate Change Strategy and International Cooperation (NCSC), China should not only consider its transition to renewable energy sources but is expected to also collaborate with developing nations on their zero-emission commitments. Numerous groundbreaking alternative energies, such as nuclear as well as solar power, have been commercialized in China over the last 50 years, according to Li, who spoke at an environmental conference in Beijing on Wednesday. They can build upon initiatives, in collaboration with wealthier countries, to assist in their decarbonization efforts.

As a specialist on climate as well as matters related to energy and power, Li assisted in the development of China’s national renewable energy action strategy as well as its sustainable power law, he even served as the primary author on the nation’s UN climate assessment reports. While China is the world’s leading emitter of greenhouse emissions, it is also a pioneer in the advancement of sustainable power sources. China manufactures about 80% of the world’s photovoltaic arrays. As per Scientific American, between 2008 and 2013, China’s embryonic solar-electric panel sector helped reduce global energy costs by 80%.

As per a Bloomberg New Energy Finance analysis earlier this year, China constructed additional new wind field capacity sources in 2020 than the rest of the world combined in the previous year. According to a separate assessment, this country will account for over half of the world’s total onshore wind capacity by 2030, up from around 40% this year. Approximately half of all wind power items sold to industrialized nations are manufactured in China, not by Chinese enterprises, but by Chinese subsidiaries of international corporations. They were manufactured in China and then exported. In terms of nuclear energy, China is the only nation that can mass-produce third-generation plants.

A number of these, notably ‘the Hualong One,’ are currently in use in the nation. In January, the nuclear power station at the Fuqing nuclear energy facility in the southern Fujian province commenced commercial production. The world’s first two high gas-cooled reactors established regular operational parameters earlier this month at the Shidaowan nuclear power station in eastern Shandong province and are anticipated to link to the electricity grid by the conclusion of the same year. The objective of global energy transformation is the same; to minimize carbon dioxide emissions. The shift requires not just a reduction in coal usage, but also a reduction in petroleum & energy demand.

If nations want to attain net-zero emissions by the mid-century mark, their paths should be similar – to incorporate a high proportion of non-hydrocarbons energy sources in their electricity sector. As their innovations are extremely consistent, states should prioritize knowledge exchange and collaborative partnerships. According to Khondaker Golam Moazzem, a research director at the Centre for Policy Dialogue in Dhaka, Bangladesh, as nations such as China, Germany, the United Kingdom, as well as the United States are pioneers in renewable energy production, they can aid under-developed countries to transition to alternative sources of energy.

Renewables are currently the most viable solution for the power security of individuals. Wind and solar power contribute only 3% of Bangladesh’s power generation, falling short of the country’s goal of increasing the number of renewables in the power portfolio to 10% by the end of this year. China is a big shareholder as well as a supporter of Bangladesh’s growth. China can provide Bangladesh with a long-term comprehensive strategy to generate clean energy that not only includes electricity generation, but also alternative forms of energy transmission as well as distribution.