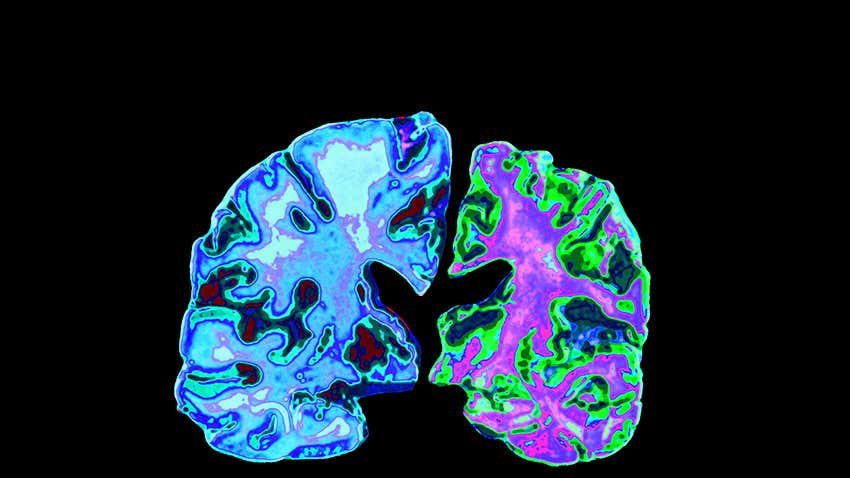 A study has found that Alzheimer’s disease affects certain areas in the retina during the early progression of the disease. The retina is the lining present in the backside of the eyes. Experts have said that these regions are more affected during the early onset of the disease as compared to other areas. The findings of the study might be useful for health professionals to discover changes in the brain. It will help them to recognize cognitive corrosion in people who are at a higher risk of Alzheimer’s. With the new findings, healthcare providers will be able to spot people who have been dealing with early symptoms of mild disease. The study has been done by experts from the Cedars-Sinai Department of Neurosurgery. Experts have said that deterioration in the regions of the retina starts happening many years before actual symptoms of the disease show up.

The co-author of the study Maya Koronyo Hamaoui has said that spotting such clues in the retina of people will help diagnose the disease more precisely. It will allow early and more effective treatment. Alzheimer’s disease is a cluster of brain disorders, which lead to many issues such as loss of mental abilities, loss of memory and judgment, and deterioration of abstract thinking and language. The disease is one of the most common types of dementia. The findings of the study have been derived from a clinical trial of people in the age group 40 years and above, who have been dealing with signs of cognitive decline. In the study, experts have used a non-invasive method, called Sectoral Retinal Amyloid Imaging (SRAI) to get retinal images of the participants. As per the experts, the retina is the only central nervous system tissue, which is directly linked to the brain. It allows patient-friendly, high-resolution non-invasive imaging.

The retinal images of the participants have been thoroughly examined in the study. Experts have used a new process, which can spot certain peripheral regions in the retina. Peripheral regions in the retina communicate better to the brain damage and cognitive condition. Experts have been able to identify patients with an increased buildup of retinal amyloid protein during the study. Another study, which has been done on mice, has established the role of the retina in showing the hallmark signs of Alzheimer’s disease. This study as well has been able to suggest a potential treatment to fight the disease. Experts, who have been involved in the new study, have said that elevated levels of retinal amyloid-beta peptides are linked with the levels found in brain tissues during the early onset of Alzheimer’s. The lead author of the study has said that a certain type of immune modulation therapy might be able to treat the disease by lowering toxic proteins and harmful inflammation in the brain. Such kind of therapy will shoot up a protective type of immune response, which will shield the connection between neurons, which are firmly linked to cognition. Nearly more than 5.5 million people in the US have been dealing with Alzheimer’s disease.