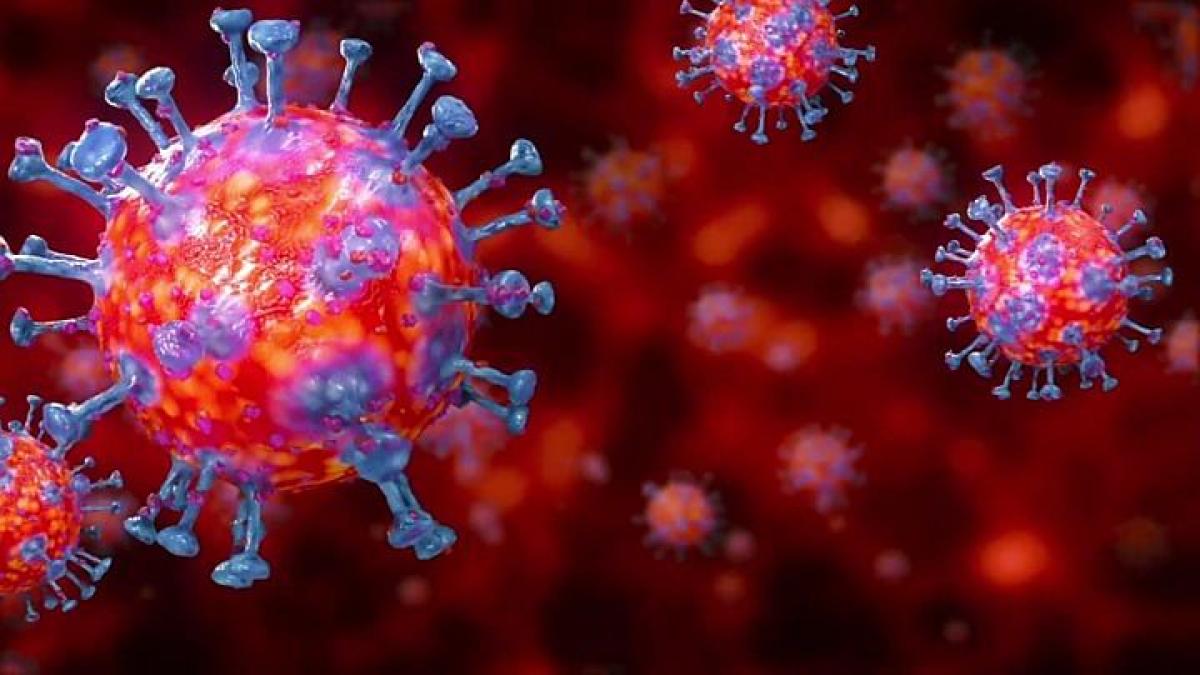 An internal document from the US Centers for Disease Control and Prevention (CDC) has revealed that the Delta variant that has been found in India for the first time during the second wave of the COVID19 pandemic can lead to more severe infection and spread as easily as chickenpox. The data from this document have not been released yet. It shows that even fully immunized people as well can transmit the Delta variant at the same pace as unvaccinated people. The director of the CDC, Dr. Rochelle Walensky as well has confirmed the findings of the document. She has said that the variant in question here has become a serious threat just like measles and chickenpox. The agency will be publishing the data next week that will support Walensky’s decision to change the guideline for people who have been fully vaccinated. Dr. Rochelle Walensky has recently said that even fully vaccinated people should cover their faces indoors where the virus can easily transmit. Further, she has said that everyone at schools such as staff, students, and visitors should wear facemasks all the time. The agency has said that the variant is extremely dangerous, so measures that people need to follow will be extreme. The CDC report has shown that the rate of infectivity of the variant is the same as chickenpox, where each infected individual infects around eight or nine other people on average. Health experts who have been involved in this report have said that the original strain of the SARS-CoV-2 virus has been as transmissible as the common cold where each infected individual has passed on the virus to nearly two other people on average. This infectivity is defined as RO. Dr. Walensky has said that there are not many known diseases that have an RO of eight to nine.

Health experts have said that vaccinated people if infected with the Delta variant will have the same viral load as people who have not been vaccinated. It means that vaccinated people can spread the virus in the same way as unvaccinated individuals. However, it does not happen with other variants. Dr. Walter Orenstein has said that though vaccinated people can spread the virus, they will not get sick. The document from the CDC has shown that COVID19 shots are able to prevent around 90 percent of severe infections but they will not be much efficient at preventing infection and transmission of the virus. Therefore, the US might witness more and more breakthrough cases and more community transmission of the virus even after vaccination. The new report has noted that COVID shots can reduce the risk of serious infection and death by tenfold and lessens the risk of infection by threefold. The report has pointed out that the Delta variant might cause more severe disease among people. Health experts have said that the data from the new report supports the mandate of universal mask requirement and extensive vaccine coverage. Many areas in the US that have a low rate of vaccination have been witnessing a sudden surge in the number of new COVID19 cases.

The United States has reported more than 61300 new cases on average in the last week. As per the John Hopkins University data, the country has recorded its lowest number in the last week of June with 11299 daily new cases. Health experts have said that the number of cases the country is reporting is much higher as compared to the last year’s summer. Compared with the week earlier, almost all states in the US have reported a surge in daily new cases, said the experts from John Hopkins University. Rochelle Walensky has lauded many organizations, businesses, states, and localities that have been adhering to new guidelines to prevent the further spread of the deadly variant. The CDC report has highlighted the need to retool public health messaging to spread awareness about vaccination that is touted to be the best defense to fight against the deadly variant. The new document has also shown new communication challenges as an outcome of breakthrough cases. Health experts have said that the agency should focus on improving public awareness about breakthrough cases of COVID19. They have said that officials should also refine communication about individual risk among vaccinated people. The US government has been taking some strict measures to get as many people vaccinated as possible. President Joe Biden has said that all federal employees need to take vaccines or they will have to face harsh consequences. Many people who have been hesitant to take vaccines have died due to the disease in the United States.