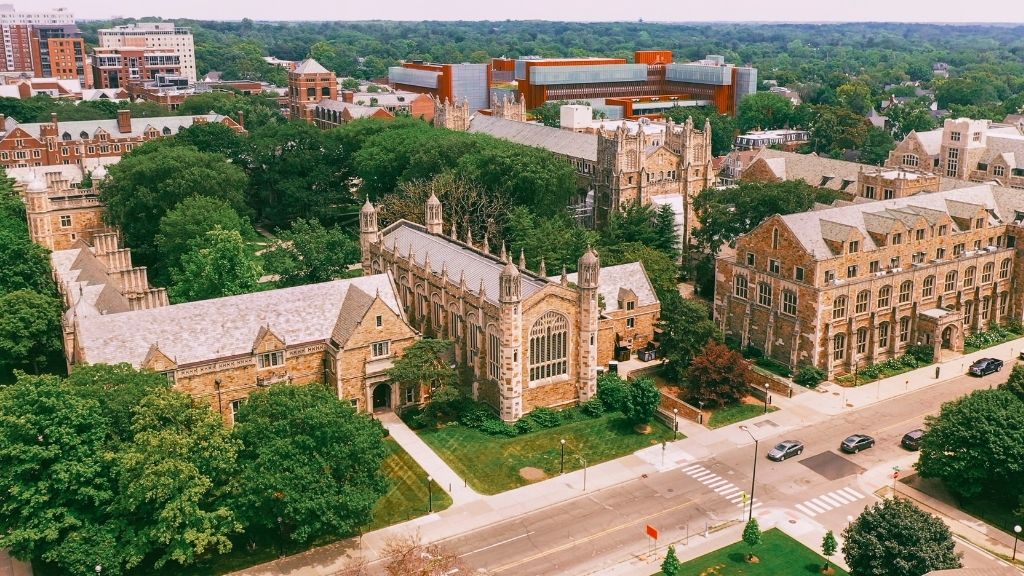 The acting executive head and UHS medical chief, Lindsey Mortenson has said that experts have been able to identify these incidents of the A (H3N2) influenza virus via prompt diagnosis and alliance with county and state health officials and experts from the School of Public Health and Michigan Medicine. She has said that alliance with the CDC will speed up experts’ understanding of how this forthcoming flu season is going to unfold at regional and national levels while the COVID19 pandemic is still a huge matter of concern. Health officials from the CDC have cautioned that the sudden flu outbreak is more worrying due to its timing. They have said that the flu outbreak has taken place just a week prior to the Thanksgiving holiday when many students are planning to travel to their homes across the country to spend the holiday season with their loved ones. Health officials have launched a vaccine awareness program at the Ann Arbor campus and frequently urged students to be immunized against the influenza virus at the earliest possible. Experts from the CDC have said that the flu vaccine can lessen the risk of being diagnosed with flu infection by 40 to 60 percent. The CDC has claimed that the flu vaccine that is available in the US at this time is quite effective in preventing infections linked to influenza Band influenza A (H1N1) viruses as compared to A (H3N2) strains. Health officials have said that though flu shots are not 100 percent effective, it is good to get the shots as they help reduce the severity of flu infection and hospital admissions caused by the flu virus. The medical chief of the Washtenaw County Health Department, Juan Luis Marquez has said that during this time, health experts do see some flu activity but the range of this flu outbreak is quite unusual.

Juan Luis Marquez has thanked the US Centers for Disease Control and Prevention (CDC) for its assistance and support to the County Health Department. Juan Luis Marquez has said that with the county’s ongoing alliance with the University of Michigan they will be able to monitor the current situation of the outbreak more closely. As per the experts, the outbreak might not necessarily affect the local community at a broader level. However, it has raised concerns about what the forthcoming flu season might have in store for health officials. Health officials from the Washtenaw County Health Department have said that to prevent the spread of the flu virus, people who are yet to be vaccinated against the influenza virus should immediately take their flu shots. They have said that people who are more susceptible to the flu virus or at a greater risk of serious complications should get in touch with their health care providers. Experts have advised that people who are at a higher risk of falling severely ill due to the flu virus should consider taking antiviral medicines when they see the first symptoms of flu. The US government has said that people should be vaccinated against both flu and COVID19 as soon as possible. The US has been prepping up for a bad flu season amid the ongoing COVID19 pandemic. Many studies have shown that there have been fewer flu activities last year due to measures taken to curb the spread of COVID19 infections such as social distancing, mask-wearing, and nationwide lockdowns. Health officials have been worried about the expected surge in flu cases this season, as trades and travel have started resuming their operations. Experts have predicted that the US might see a bad flu season this year. They have said that the influenza virus majorly affects kids who are below 5 years of age and elderly people who are dealing with certain underlying health issues such as diabetes, heart diseases, and asthma. Women who are pregnant as well are more vulnerable to the flu virus. The CDC has reported that nearly half of the eligible population in the US have been vaccinated against flu last year. The agency has estimated that vaccine makers will be delivering around 188 million to 200 million doses of flu shots this year. Experts have said that the majority of people in the United States who have medical insurance can obtain the flu shot without a co-pay.