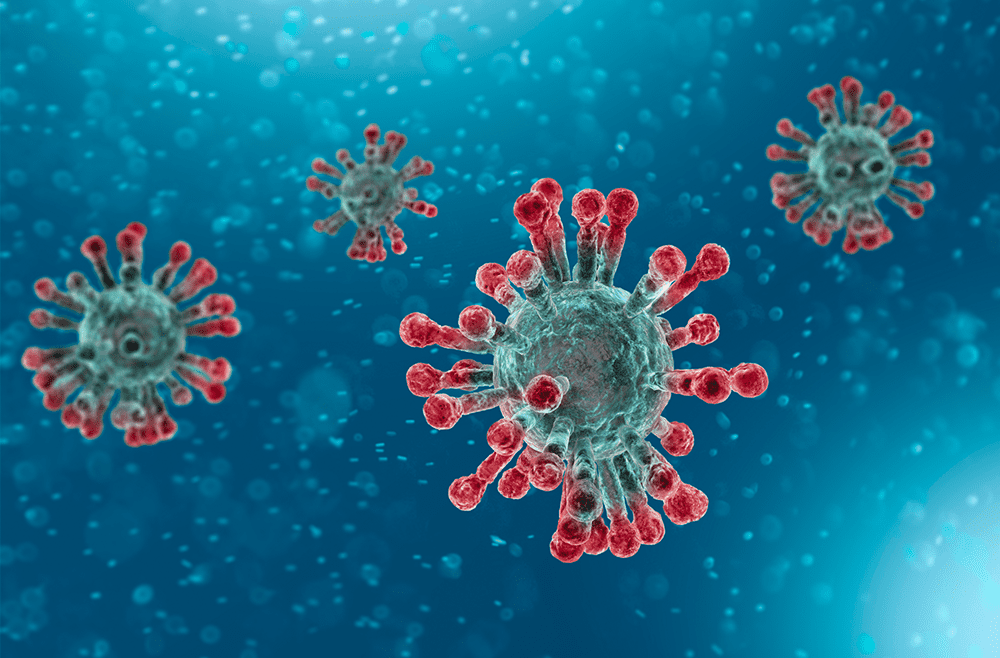 The US Center for Disease Control and Prevention (CDC) has quashed the report, which says that a new highly infectious strain of COVID19 is spreading in the US. The officials from the CDC have denied that a new strain of deadly virus circulating in the country despite a report from the White House Coronavirus Task Force has claimed that a deadly variant of COVID19 is prevalent in the US. Experts from the agency have said that the report of the new mutation has come after Dr. Deborah Birx from the White House Coronavirus Task Force has given a false statement. However, it is not authentic, said the CDC officials. As per the experts from the agency, this rumor has originated from a meeting where Dr. Deborah Birx has been discussing the graph that shows a significant increase in the spread of the virus across the country. Dr. Birx has said that a new highly transmissible strain of the virus originating in the US might explain the rapidly increasing number of COVID19 cases the way new strains of the virus have been found in the UK and South Africa. Birx’s hypothesis has been included in a weekly report and has been sent to the governors of states.

The weekly report, which has been sent to the governors of states, has mentioned that a new highly infectious strain of the virus might have originated in the United States along with the new variant from the UK, which is already spreading across the country. The report has said that the new variant of the SARS-CoV-2 virus might be 50 percent more contagious. Nonetheless, the officials from the CDC have refuted the assessment of Dr. Deborah Birx and have asked her to remove her hypothesis from the weekly report. However, the hypothesis has not been removed from the report yet. After the report of a new highly infectious variant originating in the US has started doing the rounds, the agency officials have issued a formal statement quashing the hypothesis made by Dr. Birx. The spokesperson of the federal agency, Jason McDonald has said that to date experts and analysts at the CDC have not witnessed the emergence of a specific variant of the COVID19 virus, which might have been originated in the US.