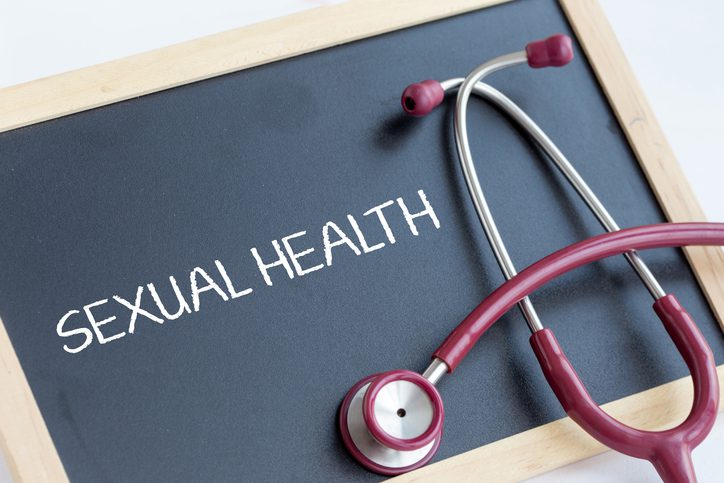 A new report has shown that around one out of five people in the US is diagnosed with Sexually Transmitted Infection (STI). The findings of the report have been published by the US Center for Disease Control and Prevention (CDC). The new study has claimed that with a population of around 320 million, about 20 percent of Americans have been dealing with STIs at any given time in 2018. There have been around 26 million cases of STI in 2018. Nearly half of these incidents of STIs have occurred in people who are in the age range of 18 to 24 years. Experts have said that STIs have acquired nearly 16 billion in direct medical costs from the American health care system. The CDC has said that the new findings are important to understand the prevalence of STIs in the US. An STI, which is also known as STD (Sexually Transmitted Disease), spreads from one person to another via sexual contact either vaginally, orally, or anally. Some STIs are bacterial infections, which can be treated with a single-dose regimen of antibiotics, but some STIs are viral infections, which cannot be cured but can be controlled with antiviral drugs. Experts have said that STIs do not always show symptoms but if they are left untreated, they can cause serious health issues.

Health experts who have been involved in the new study have said that some STIs can shoot up the risk of HIV or result in chronic pelvic pain, pelvic inflammatory disease, and infertility. The findings of the study have shown that at present, STIs lead to 2.7 deaths per 100000 people, mainly due to HIV and human papillomavirus (HPV) infection. The findings of the new study have been released in the journal Sexually Transmitted Disease. The CDC has focused on around eight STIs for the new report such as Chlamydia, gonorrhea, trichomoniasis, syphilis, genital herpes, HPV, sexually transmitted hepatitis B, and sexually transmitted HIV. Experts have calculated the number of prevalent and incident infections by multiplying each STI’s per capita estimate by the complete resident population estimate. It has revealed that there have been around 67.6 million cases of STIs on any given day. Nearly 26.2 million incidents of STI have been reported in the US in 2018. Chlamydia, trichomoniasis, genital herpes, and HPV are the most common STIs, said the experts. These infections make up for 97.6 percent of all STIs. Such infections contribute to 93.1 percent of all new incidents of STIs.

Experts have claimed that around 45.4 percent of new STI infections in 2018 have been found in Americans who have been in the age range of 15 to 24 years. The director of CDC’s National Center for HIV/AIDS, Dr. Jonathan Mermin has said that the burden of STI infections is shocking. He has said that while STIs are at an all-time high, it has not been addressed properly. At the same time, STIs are treatable and avertable national health threats with extensive personal and economical effects. The new infections are expected to cost the US Health care system around $16 billion in lifetime medical cost. Most of the revenue nearly $13.7 billion has been allocated to sexually transmitted HIV due to the lifetime antiviral therapy. The second costliest STI has been HPV with about $755 million in treatment. This revenue is being spent on treating HPV-related cancers as well. The CDC has claimed that young people in the age group of 15 to 24 years account for 60 percent of the collective health care costs for Chlamydia, gonorrhea, and syphilis. The agency has said that women account for 75 percent of the $2.2 billion in non-HIV STI medical costs.