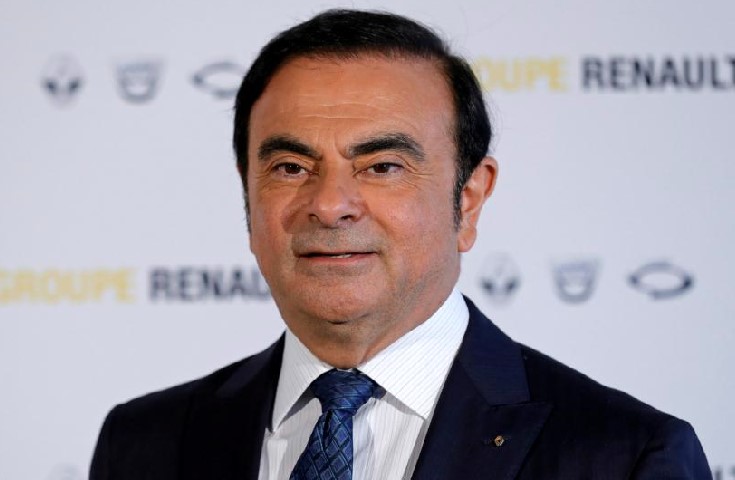 The last few months haven’t been the best for Carlos Ghosn, the ex-Chief Executive Officer of Nissan. Now, putting an end to months of time in jail, Ghosn has been granted bail. The prosecution had tried to prevent the bail but had lost in the process, thus letting him go free. This means that Carlos Ghosn will be given bail if he can pay an amount of 1 Billion Yen, which roughly equates to $9 Million.

This is not the first time Ghosn has tried to attain bail from the court, but previous attempts were in vain. In this case, although some conditions are applied, Ghosn would be able to see the outside after months in the Japanese jail. One of the major is that Ghosn should not leave the country of Japan and that he should not attempt destroying evidence relevant to the case.

Ghosn is currently facing several charges, including the misreporting of his earnings. In addition to this, he is alleged to have transferred his personal investment losses to the company. He was the Chief Executive of the Japanese car manufacturer during the period. After Ghosn was arrested, he was removed from the post along with the various tensions in play.

Amidst his successful career, Carlos Ghosn is noted for forming the alliance between Nissan, Renault, and Mitsubishi. The alliance had come under the shadows of uncertainty after Ghosn was arrested on November 19th of last year. As it was expected, the arrest of Ghosn had resulted in various losses for the alliance as well as individual companies. All the while, Ghosn has maintained that he is innocent and that he is a victim of plotting done against him from the company. If he is found guilty, however, this carmaker tycoon can face prison time of up to 15 years.