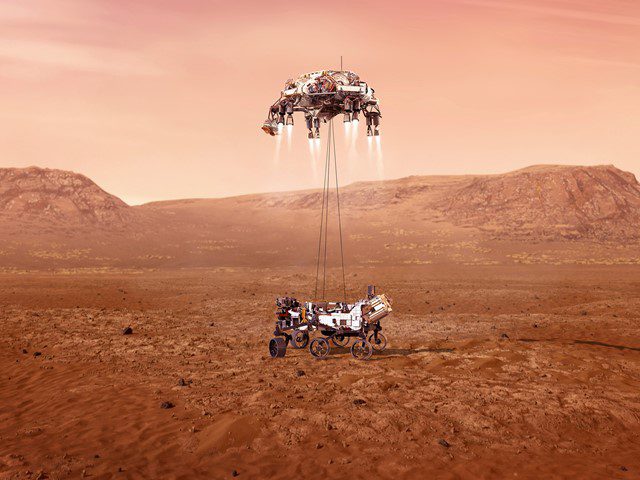 Can Humans Really Terraform Mars? If Yes, How?

Mars is currently inhospitable for mankind, however, a team of scientists have devised a daring plan to alter that. The rocky planet is a dead wasteland, distinguished by its rusty-red landscape and extremely low temperatures. When it comes to harsh settings for life, Mars is without a doubt one of the most hostile our solar system. Despite this, Mars has always piqued humanity’s interest due to its closeness to Earth. Dating back to at least the 1800s, authors have speculated about the existence of Martians, while modern-day writers have imagined what it might be like for astronauts to attempt to terraform the world. However, despite their best efforts or Elon Musk’s, humanity is still a world away from calling the Red planet home.

Nonetheless, many scientists believe that if we can overcome several big hurdles, humanity will be able to reside on Mars one day. The absence of an atmosphere, for example, renders terraforming Mars a near-impossibility at the moment. Some have proposed building a network of closed, self-sustaining buildings throughout the surface to eliminate the requirement for an external supply of oxygen. However, the colonists of Mars would still be vulnerable to radiation from space, necessitating much greater engineering to secure their safety. A recent publication from a group of experts, on the other hand, has an even loftier ambition.

Mars already possesses a magnetic field, although it is feeble and irregular in comparison to that of the Earth. The team, led by NASA’s top scientist James Lauer Green, offers many strategies to boost the planet’s strength and dependability, such as rebooting the planet’s iron core or building a massive loop of solid-state batteries. Simply put, each of the solutions would need a massive quantity of resources, all of that would have to be transported to Mars. However, as scientists describe, the project’s electricity might come from radioisotope thermoelectric generators, which have long been seen as a requirement for Mars settlement.

Still, while it appears like it will be some decades before Earthlings take over Mars, it should provide us with lots of opportunities to learn everything we can about the planet. Researchers will be occupied for a long time, from discovering unusual rock formations to scouting for a location for a future apartment near an ancient lake. And who knows, maybe they’ll ultimately come across some Martians who can assist us Earthlings.