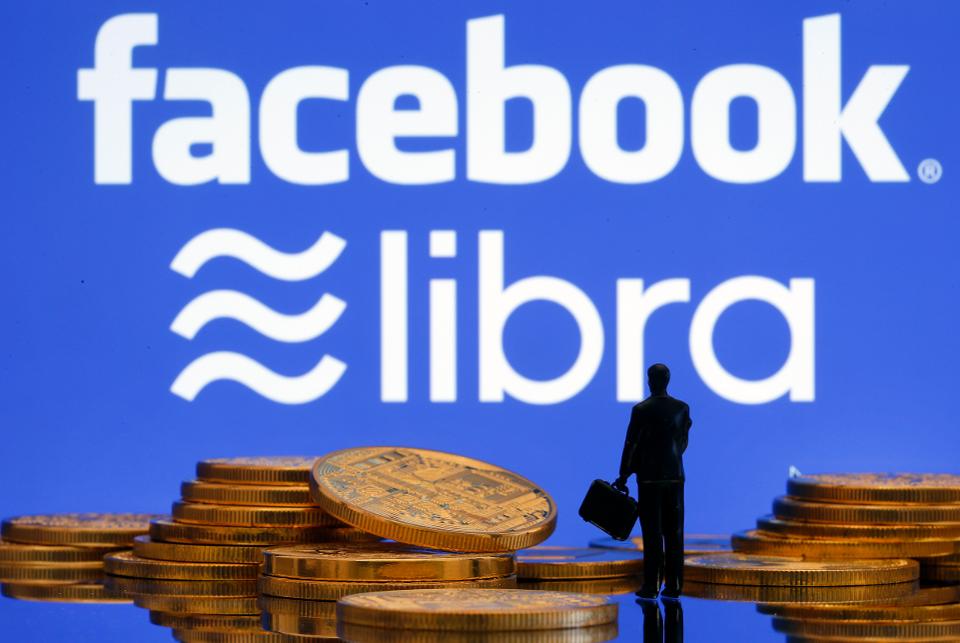 The Libra cryptocurrency project has just got a major boost. Canada based e-commerce company Shopify has announced to join the project. The development is important as it comes after several top companies withdrew from the project. Shopify said its decision to join the Libra Association was in line with the company’s mission. The company said it wants to create an infrastructure that empowers more entrepreneurs. It said it will work in close coordination with other members of the Libra Association. Shopify’s decision has come as a breather for Facebook. The survival of Mark Zuckerberg’s project was at stake after the exit of top partners.

Shopify said it will allow easy access to capital with Libra. The company said it has always supported the entrepreneurial journey of millions of people. It said it wants to contribute towards a vibrant entrepreneurship environment. The Libra Association said it wants to make money easier to access. Its objective is to develop a powerful payment network. The network will broaden access to financial services for people and lower the cost. The proposed network will support merchants and consumers around the world. The Libra Association claims that over 1,500 firms expressed interest in the project last year. The project was announced in June 2019. By October, several big companies joined the project. But most of them quit the project soon.

The project was embroiled in controversy after several US lawmakers opposed it. They have termed the project delusional and dangerous. The lawmakers argued that Zuckerberg has been irresponsible with user data privacy. Facebook CEO had even testified before the Congress about Libra. He strongly put forth his defense for the project. Since then, several questions were raised over the project’s survival. The project faced questions most recently when Vodafone announced to exit the project. As many as 21 organizations including Vodafone have withdrawn from the project so far. All these companies had in October last year signed the Libra Association charter. The list of top companies to quit the project includes PayPal, eBay, Visa, Mastercard, Mercado Pago, Stripe and Booking Holdings.