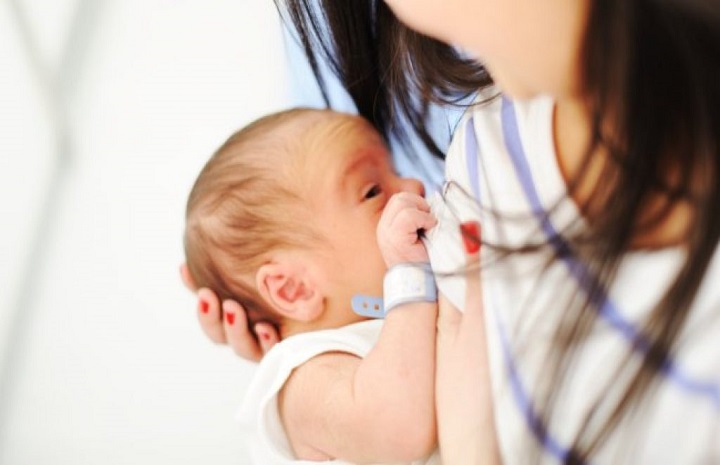 Breast Feeding Is Beneficial for Babies and Mothers, Says Study

Breastfeeding is considered one of the major things when it comes to the health and nutrition of the baby. It is supposed to start from a shorter period after the birth as well. Now, a recent study has proven that the process of breastfeeding is beneficial for the mother as well. New York Times reported about this study that was published in the journal named Breastfeeding Medicine. The study says that mothers who breastfeed their kids are less likely to go through a number of health issues, including breast cancer, which has been an important issue in the past decades.

The study has shown some interesting statistics regarding the relation between breastfeeding and chances of getting breast cancer. The study says that the higher number of births would reduce the chances of breast cancer by 7%, which is high. So, if a mother had given birth to three kids and breastfed them, the chances of getting breast cancer would be lessened by 21%. Rheumatoid arthritis, Type 2 diabetes and ovarian cancer are also some diseases that can be prevented through regular breastfeeding. The study also informs that the cardiovascular health of the mothers will also be improved by this.

The study is yet another proof why mothers should breastfeed their kids instead of going for supplements as well as other options. The study authors also noted that proper education is required to make people aware about this situation. Out of the surveyed, only half of the mothers were aware about the health benefits or importance of the breastfeeding tasks; others used to believe that the health benefits are for the baby alone. While the study has not mentioned much about the mode of breastfeeding, previous studies did offer a glance at the importance of relying on natural methods of breastfeeding.