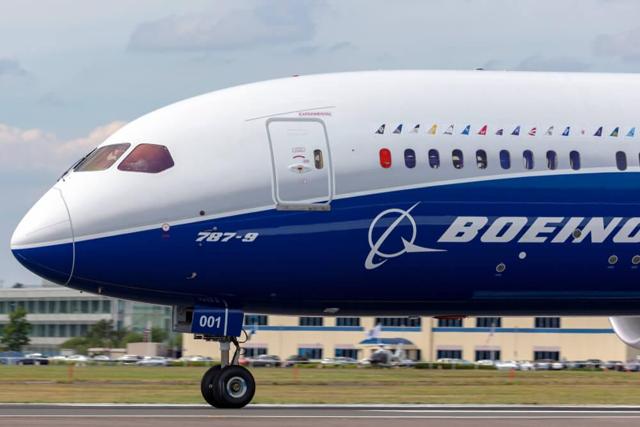 Boeing has some new hurdle in delivering newly produced 787 Dreamliners. The Federal Aviation Administration (FAA) has tightened scrutiny and stated that it will inspect 787 Dreamliners planes itself. This means that the work to inspect four 787 Dreamliner planes will not be delegated to Boeing. The move comes after the production issue was noticed. “The Federal Aviation Administration is taking corrective measures to address the issue,” the agency said in a release. The FAA said that one of the important decisions in this regard is to retain the authority of giving airworthiness certificates for the four Dreamliner. “If need be, we can retain the authority related to the issue of the certificates for additional 787 aircraft.”

The agency has increased the scrutiny just four months after it lifted a ban on 737 Max. 737 Max has been so far the best-selling aircraft of Boeing. It was grounded for 20 months by the regulators after two deadly crashes in a time span of just five months. The regulator took this decision in March 2019. The Federal Aviation Administration has also retained the authority to sign off on the Boeing 737 Max aircraft produced by the company since the grounding. Boeing was informed about the decision in January this year. According to reports, Boeing is still hopeful of starting deliveries of the planes later this month.

Boeing said that the team has done a commendable job on returning to delivery activities and this is really encouraging. “The progress of our team is really encouraging. FAA has been engaged throughout the entire effort. The company is committed to implementing its direction for airworthiness certification approval. All the due process will be followed as done in the past,” the company said. The development is crucial as delivering planes will give the company a new lease of life. Boeing is expecting some more orders for 737 Max from Southwest Airlines.