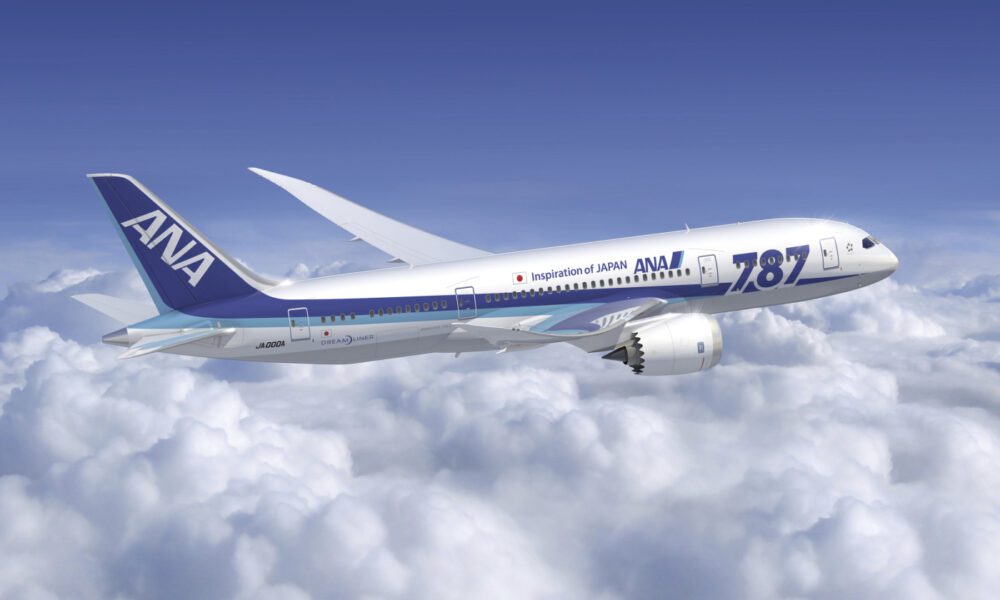 Boeing has decided to widen the scope of its examination of the 787 Dreamliner as it found more production flaws. Boeing initially thought that that the issue was only confined to the aft fuselage plant of the aircraft in South Carolina. The defect had promoted the US planemaker to order an inspection of 787 component plants around the globe. The quality inspections are now going on at plants owned by Kawasaki in Japan and Leonardo in Italy along with Boeing’s adjacent mid-fuselage plant in North Charleston. All undelivered 787 Dreamliner at two final assembly lines are being inspected by Boeing.

Company’s spokesperson Jessica Kowal said that it was found that some fuselage join may not perfectly achieve specified skin flatness tolerances. Following this, Boeing started working with all suppliers to make sure that they are examined and rework is done if required. The 787 was already having a very slow delivery rate amid the coronavirus pandemic and the production quality flaws have slowed it to a stop. Boeing said that the issue had hampered its ability to deliver Dreamliners to customers through December. Greg Smith, executive vice president of Boeing, talked about it on December 4 during the Credit Suisse conference. The problem was discovered in August. Last year too it had discovered a separate quality defect.

As per reports, the flaw in the fuselage could potentially create gaps that can weaken its structure. However, analysis has shown that despite the defect, it is strong enough to carry the maximum expected load of load during the service. But in order to comply with regulations, it needs to fulfill the higher standard of 1.5 times the load. Kowal emphasized that the defect in the fuselage is not an immediate safety concern but Boeing wants to fix it as soon as possible. Already delivered 787 Dreamliner can be checked at their next scheduled maintenance. If required they can be repaired. According to a person privy with the development, the FAA is discussing all the details with Boeing on what needs to be done. The FAA has refused to share any information about the extent of the manufacturing problem.