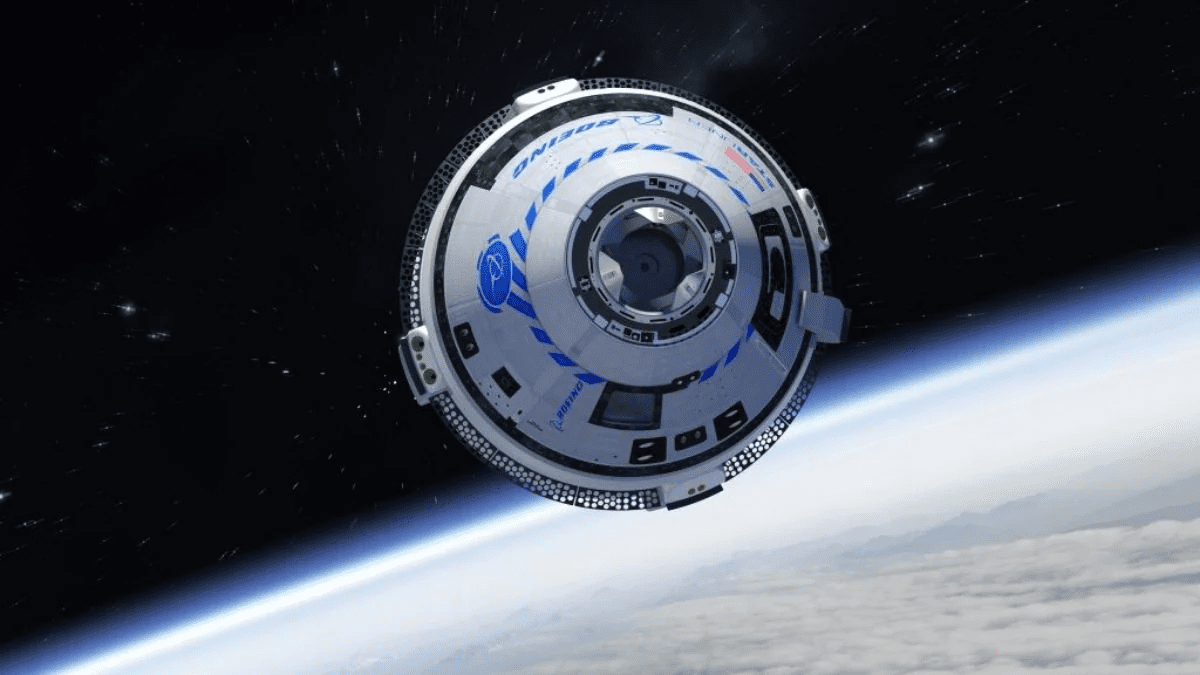 Blue Origin has announced another crewed flight to space. It will blast off from Texas. The company has fixed October 12 for the launch. This will be Blue Origin’s second human flight to space. The private aerospace company said that the flight will be launched aboard New Shepard. Overall, this will be the 18th mission of New Shepard. Blue Origin has named it NS-18. Blue Origin is owned by Amazon founder Jeff Bezos. The mission will see four astronauts traveling to space. NS-18 will be Blue Origin’s first mission after the company launched the first human flight. The first flight was launched on July 20. It saw Bezos and three others going to space.

Blue Origin has revealed two of the four names. They are former NASA engineer Chris Boshuizen and Glen de Vries. The company will announce the name of two others later. Boshuizen said that his childhood dream is finally becoming a reality. He said that the mission will inspire students and the coming generation to look for careers in science, technology, engineering, and mathematics. It will encourage youngsters in becoming space explorers. Vries said that the mission will extend humans’ reach into space. The first space flight in July had lasted for 10 minutes. It was fully automated. The four were launched aboard the New Shepard. The flight flew beyond the Karman line. It is considered as the boundary of space. It is almost 100 km above Earth’s surface.

New Shepard is a reusable rocket developed by Blue Origin. It is a five-story tall rocket. The company named it after Alan Shepard. He was the first American citizen to go to space. The rocket launches a crew capsule that has six seats. The capsule has large windows to allow occupants to get glimpses of the space. When the capsule reaches the Karman line, it gets detached from the booster. The occupants then experience weightlessness. The booster then lands at the same site from where it blasted. The capsule lands separately. The capsule lands in the west Texas desert. It lands with the assistance of parachutes.