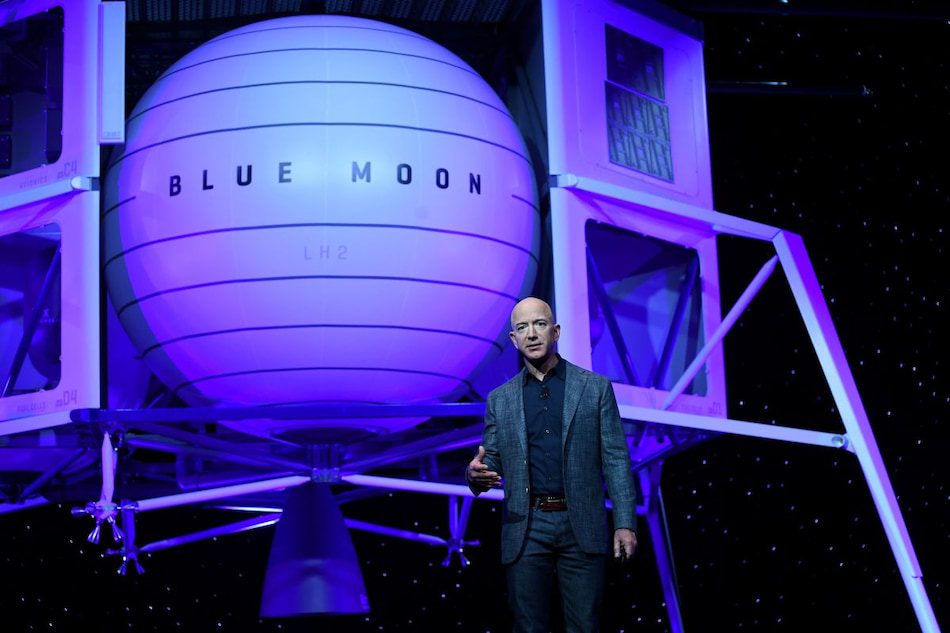 Blue Origin, Jeff Bezos’ space organization, is “desperate” to sue NASA over SpaceX, according to a former vice president of Elon Musk’s rocket corporation. On Thursday, Blue Origin lost a case against NASA for awarding competitor corporation SpaceX a USD 2.9 billion deal to put humans on the lunar surface with its Starship rocket. The decision brings a finish to a months-long legal fight between the 2 spaceflight companies. Blue Origin first protested the deal in April, then volunteered to cover up to USD 2 billion in manufacturing costs for the first 2 years of a lunar mission.

It also published infographics on its website that characterized SpaceX’s Starship as “very complicated and high risk.” Finally, the firm filed a lawsuit against NASA. “If you ask me, it seems rather desperate,” remarked Hans Koenigsmann, who worked with Musk for 19 years. “Suing is usually the last choice,” Koenigsmann remarked after seeing Blue Origin’s most recent launch in October. “I hope these things go well; I want those four folks up and down safely.” “They could take the elevator as well, but, you know, whatever,” he said. According to Koenigsmann, competition is beneficial to SpaceX since it keeps prices down and guarantees that investments in safety and testing are made.

This includes Inspiration4, the first-ever all-civilian flight, and NASA flights to the International Space Station. Furthermore, SpaceX’s Starlink space-based broadband business now has approximately 1,700 satellites in orbit and roughly 100,000 subscribers. Amazon’s Project Kuiper, on the other hand, has yet to deploy any satellites but announced on Monday that it will send the first 2 experimental satellites into orbit by 2022. In a public letter released on September 30, 21 active and retired Blue Origin employees criticized the business of compromising safety to win the capitalist space race. Blue Origin was not the only one of Bezos’ firms that have expressed dissatisfaction with SpaceX.