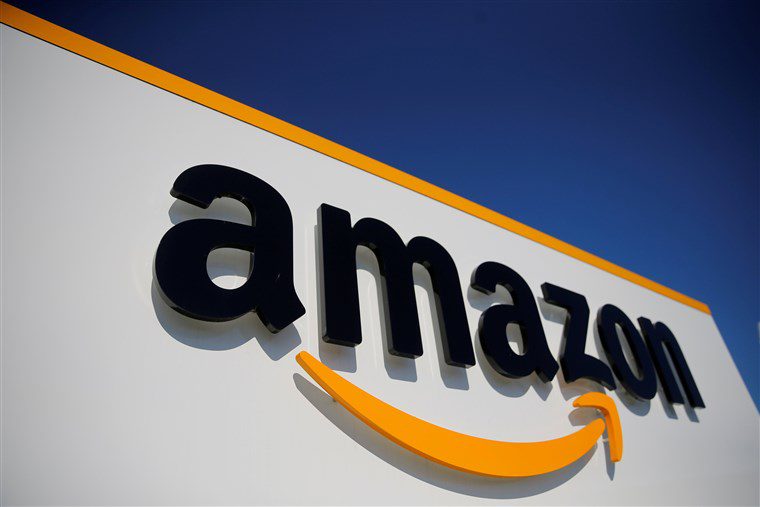 A senior manager has filed a lawsuit against Amazon alleging it of practicing discrimination in the hiring process. The lawsuit alleged that the company deliberately paid Black employees, including her, less than what it pays to their White counterparts. Charlotte Newman has joined the list of current and former employees of the tech giant that have accused the company of being racist on several occasions. The 38-year-old woman has even alleged a former executive of sexual harassment and assault. Newman has been working with the company since 2017. She has filed the lawsuit in District Court in Washington, D.C.

Newman, who previously worked for Sen. Cory Booker and several members of the House of Representatives, alleged that she was hired for a position for which she was overqualified. The woman alleged that she had applied for a Level 7 position but the company deliberately hired her for the Level 6 position. However, she was the work of the senior manager and the company continued to pay her for a lower position. The lawsuit alleged that many of her colleagues noticed the practice of paying Black employees less than their white counterparts. “There is very little representation of Black people and almost negligent presence of women in the upper echelons,” the lawsuit said.

Newman said that she reported her concerns to Amazon several times. The woman said that she waited to get promoted to the position she deserved despite the fact she did the work of people a level above. Newman also said that she filed a written complaint against the senior male employee for allegedly sexually assaulting her. While stating that the senior employee was terminated a few months later, but this did not remedy her situation. Responding to the lawsuit, Amazon said that is investigating the matter. “These allegations do not reflect our efforts to promote inclusive culture at the workplace,” Amazon said. The company said it does not tolerate discrimination of any kind and swift action will be taken in the case.