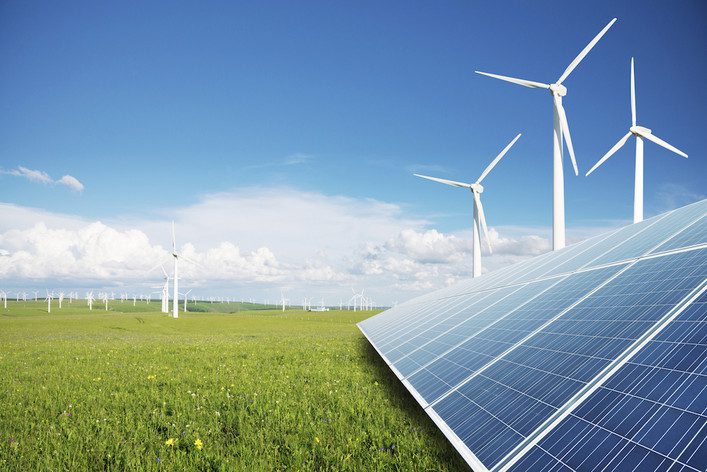 A proposal by the Biden government to foster the quick adoption of sustainable power would significantly reduce global warming pollutants, while saving countless lives from severe environmental degradation. A renewable energy standard that achieves the 80% objective by 2030 will save approximately 317,500 lives in the United States in the next 3 decades due to a significant decrease in carbon emissions from oil, coal, and gas combustion. This factor is mounting pressure on the White House to take decisive action against this ongoing environmental crisis. Among the numerous environmental reform alternatives open to the current administration, a renewable energy mandate could deliver the biggest advantages to the US, in terms of both fatalities and cost. A green power policy will compel companies to increase the percentage of renewable energy they consume, including solar, wind, etc., through a combination of subsidies and fines.

The Biden administration had wanted to incorporate the provision in its big infrastructure package, but it was later abandoned following negotiations with the Republican party. However, Joe Biden has stated that by 2035, all power must be renewable. From now until 2050, a total of $1.13 trillion in medical expenditures would be saved by Americans as a result of lower emissions. According to National Geographic around 18000 deaths are caused per year as a result of animal farming emissions alone. The rapid switch to renewable forms of energy by 2050 would cost around $342 Bn., largely due to capital and maintenance costs, although costs would dwindle as renewable energy will get increasingly cheaper. This could potentially be a significant leap towards combatting climate change and the negative impact it has on the general wellbeing of individuals, there would be substantially fewer asthma attacks per year, for example.

Following its removal from the infrastructure bill, this administration has been constantly under pressure from environmental activists as well as big corporations such as Tesla to pass the bill. The president has said that this measure will be included in a new reconciliation bill, although in order for it to be successfully passed, a majority of senators from both parties will have to vote for it, which will be a challenge for the current administration. In recent years, climate change has become one of the most talked-about and politicized issues. The effects of global warming are becoming increasingly noticeable, for example, the heatwave crisis that is presently sweeping across North America, most notably Canada.  This bill will be a major deciding factor for the future of this crisis as it will compel major economies such as China, India, which are key contributors to global carbon emissions to take similar measures.