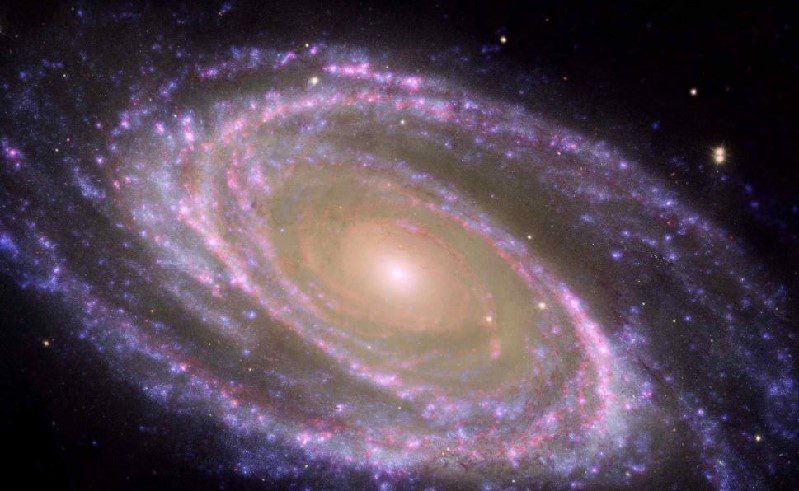 Astronomers have claimed to discover three new planets. These planets are said to be orbiting a younger version of the solar system’s Sun. The Sun-like star is called TOI 451. The trio’s size is larger than Earth’s. The system is currently residing in the Pisces-Eridanus stellar stream. The system is a collection of stars. It is less than 3 percent the age of the solar system. Astronomers believe that the new planetary system could provide vital data. It will offer a rare opportunity to researchers to study how an astronomical body grows. Astronomers made the discovery using pictures captured by Transiting Exoplanet Survey Satellite. It is a space telescope designed by NASA to search exoplanets.

The images used by astronomers to discover the new planets were clicked in 2018. They conducted follow-up studies in 2019 and 20120 of TOI 451 and its planets. They used Spitzer Space Telescope for follow-up studies. It is a NASA telescope. The telescope is now retired. It retired in January 2020 after 17 years of service in the space. It was an infrared space telescope. It was dedicated to infrared astronomy. Astronomers also used ground-based observatories for the study. Researchers said that TOI 451 is home to two distant stellar companions. They are circling each other. It is 120 million years old. The system is located 400 light-years from Earth.

TOI 451 is also known as CD-38 1467. Researchers said that its mass is 95 percent of the solar system’s Sun. It is, however, 12 percent smaller. It is also slightly cooler than our solar system. The findings said that TOI 451 rotates every 5.1 days. This is nearly faster five times than Sun. The system’s most distant planet is at least three times closer than Mercury’s approach to Sun. The temperature for the innermost planet is approximately 1,200 degrees Celsius. The temperature for the outermost planet is 450 degrees Celsius. Astronomers expect that planets retain their atmospheres mostly despite the intense heat.