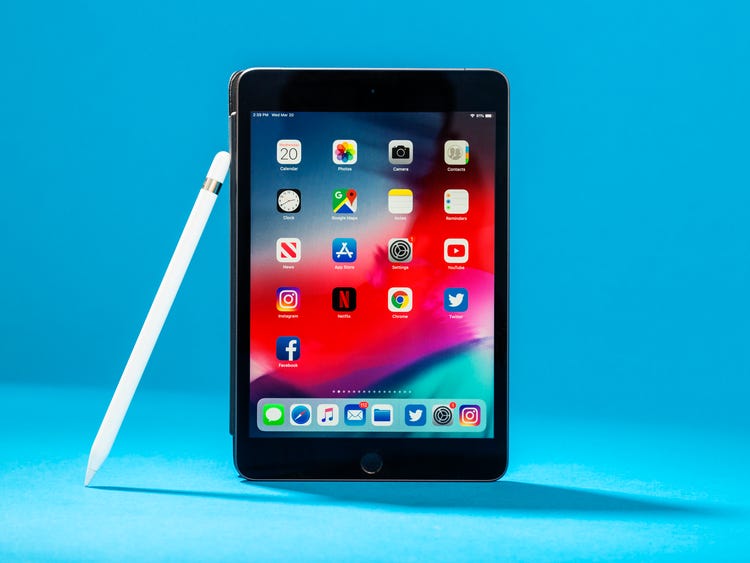 Apple’s IPad Mini Is Finally Getting a Significant Makeover

Apple’s iPad mini is finally getting a significant makeover, similar to that of last year’s iPad Air upgrade, following years of being trapped with the same appearance and functionality, Apple announced today. The tablet’s screen size has increased from 7.9 to 8.3 inches, and it also has a new A15 Bionic engine that Apple claims are “up to 80% quicker” than the A12 processor in the previous iPad mini 5. However, the makeover comes at a cost: the new iPad mini’s price starts at $499 for a Wi-Fi device with 64GB of storage, which is $100 more than the earlier models.

The iPad mini, reminiscent of other new iPads and iPhones, does away with the home button to create room on the face of the device for a bigger, virtually edge-to-edge display. However, unlike the iPad Pro, the tablet lacks Face ID. Instead, it is similar to the 2020 iPad Air in that it has a Touch ID fingerprint sensor on the power switch for identification. It also ditches Apple’s long-standing proprietary Lightning connector in favor of the industry-standard USB-C—a shift that has also been seen in other previous iPad design changes. The tablet’s flat sides bring the appearance of the new mini in sync with the iPad Air 4 as well as iPad Pros released after 2018. The design also makes Apple Pencil 2’s compatibility possible.
Internally, the A15 processor contains a six-core CPU (2 high-performance cores as well as 4 low-performance battery efficiency cores) that Apple claims is 40% quicker than the A12, and a 5-core GPU that Apple claims is 80% smoother than the A12. Both the back and front-facing cameras receive significant improvements—the 8MP rear sensor in the mini 5 is upgraded to 12MP in the new model, and the front-facing sensor receives a 12MP resolution nudge as well as support for the face-and-body-tracking “Center Stage” function from the 2021 iPad Pros. The connectivity functions are complemented with support for 5G and Wi-Fi 6.

The new iPad mini, much like iPad Air 4, is available in a variety of shades trims: “black, white, dark cherry, English lavender, and electric orange”. The new hues will be complemented with revised $59 Smart Folio cases with color patterns that match.  The new iPad mini is now out on presale and will be released on September 24th. The Wi-Fi + Cellular variant starts at $649 for 64GB, with a 256GB option available.