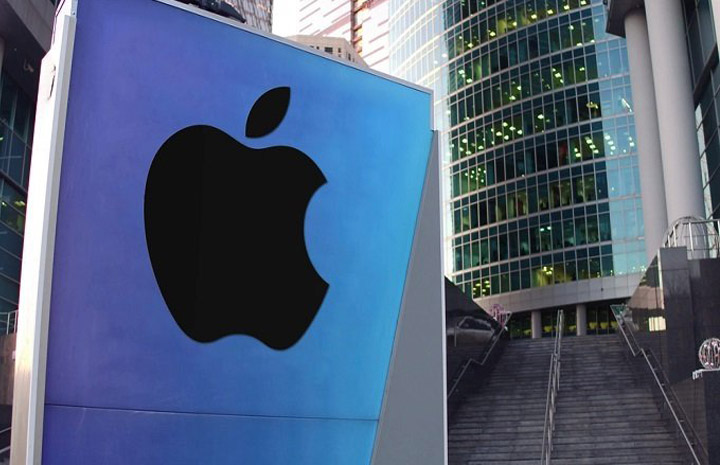 Everyone was happy with Apple announced the launch of AirPower Charging Mat back in 2017 with the iPhone X devices. The time went by faster than expected, but AirPower is charging mats never made to the market. But according to the recent leaks from Supply Chain blogs, the AirPower mat went onto the assembly line was expected to release in coming days. After 18 months of speculations and development, Apple announced that they were halting the project permanently and cancelled the launch event of the device.

The AirPower charging mat was a wireless charging mat which can charge up to three devices at the same time. Also, the iPhone X devices can be used to track the charging level of all of the connected devices to the AirPower mat. Also, the charging mat had more than 20 charging coils, which allowed the user to charge the devices by putting them anywhere on the mat. But due to the technical issues, mainly with the induction coils and the thermals, the company delayed the official launch. But after realising it is not possible to achieve the targets, the company silently started removing all of the references from the official website and today; they announced the demise of this project.

The company faced tons of problems while developing and testing device. But Tim Cook said that the company would soon come over these issues and get rid of them on time. That didn’t happen, and we never heard from the company about the development progress. Many of the engineering issues with the charging capacity and thermals got into the production. But the engineers failed to fix those issues by replicating the competitors. There were some chances of hope as the product recently went on the production line in Chinese factories, but it looks like it’s dead for now.