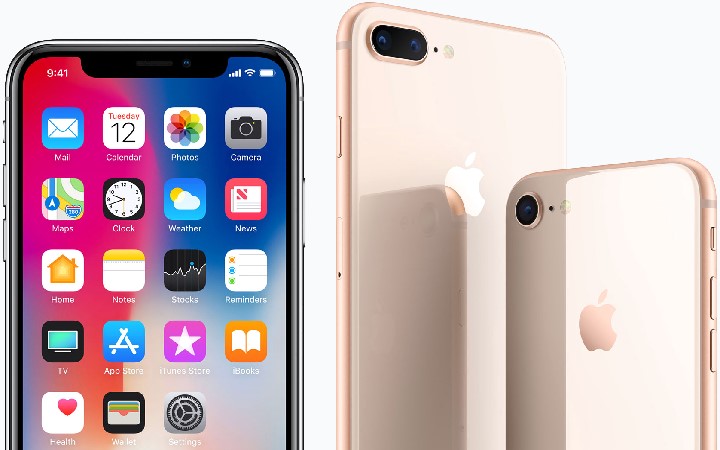 It is still a question whether 2018 was a good year for Apple, but the company managed to launch 3 different versions of iPhone, including the so-called affordable iPhone. According to Wall Street Journal reports, Apple will be sticking onto the trend this year as well. The agency has reported that Apple would be launching three iPhone devices, with some innovative camera features as well.

According to the reports, the most expensive iPhone would have a triple camera set-up in the back. On the other hand, the other two devices will have a dual-camera set up only. The report also adds that one of these three devices will be a successor to the current iPhone XR. This model is also expected to have a liquid-crystal display, unlike the others. Of course, Apple has not commented on the issue so far but Wall Street Journal has based the report on the sources that are familiar with the matter. Considering that iPhone XR was quite underperforming, it’s natural that the company is looking for some worthy successor. For instance, Chinese market of Apple had shown a great descend of demand that the company had to cut down the estimates.

As of now, there is not a clear idea on how Apple is going to use the third rear camera on the device. As per some rumors, however, Sony has been working on bringing 3D capturing to martphones in 2019 and Apple may be a prominent entry-point for the tech. As far as the triple-camera set up is concerned, however, a few of the previous leaks had confirmed the same. Despite all these, there is no hope that Apple would be reducing the prices of the devices. In fact, there were reports that the company would be using OLED displays for smartphones from 2020, setting as the very base standard. This is expected to increase the prices once again.