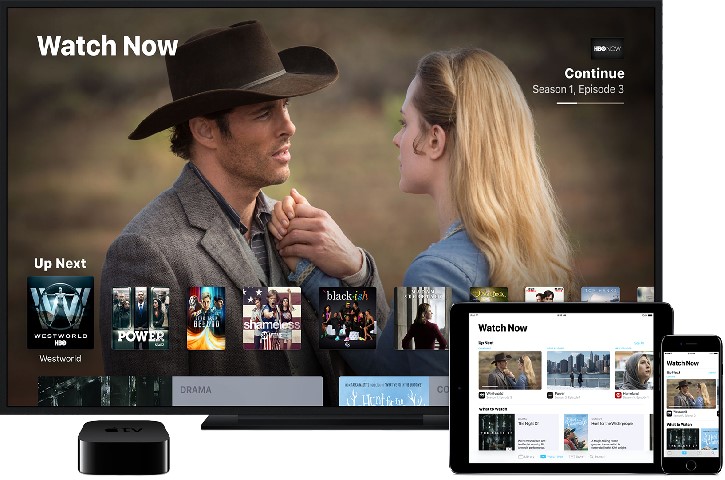 After the disappointing sales results, Apple is diversifying their business and focusing on the newer industries. As the Amazon and Netflix are dominating the market of Digital Streaming, Apple decided to launch their Streaming TV service. The company is contacting the entertainment services providers and studios that they are ready to launch the service by April. After seeing the success of Amazon’s Prime Video streaming service, the company is planning to enter as competition for the e-commerce giant.

The company might partner with the big entertainment studios like the HBO and STARZ to provide the content to subscribers. Also, Apple’s content might come to the streaming service once it’s launched. As per the reports from company officials, the goal to launch this service is somewhere in April. Some expert suggests that the streaming service from Apple will be launched in the second week of April. The service will be available for the Apple TV users through an app, but with the time, other platforms will be covered. As the promotional offer, Apple TV users might receive a free subscription to the service or get access to some of the premium content.

At first, Apple’s Streaming service will be limited to the United States residents only. But the company has plans to expand the service to nearly 100 countries by the end of this year. Not just that, the premium content is being made for this service and has reached the casting phase, and the shooting of the series will start soon. Apple has visionary plans for this mission as they’ve brought famous directors and producers like Jason Katims and Justin Lin for creating new TV series and films. Once everything is set, we can see the launch of Apple’s Streaming service for iOS and tvOS users.