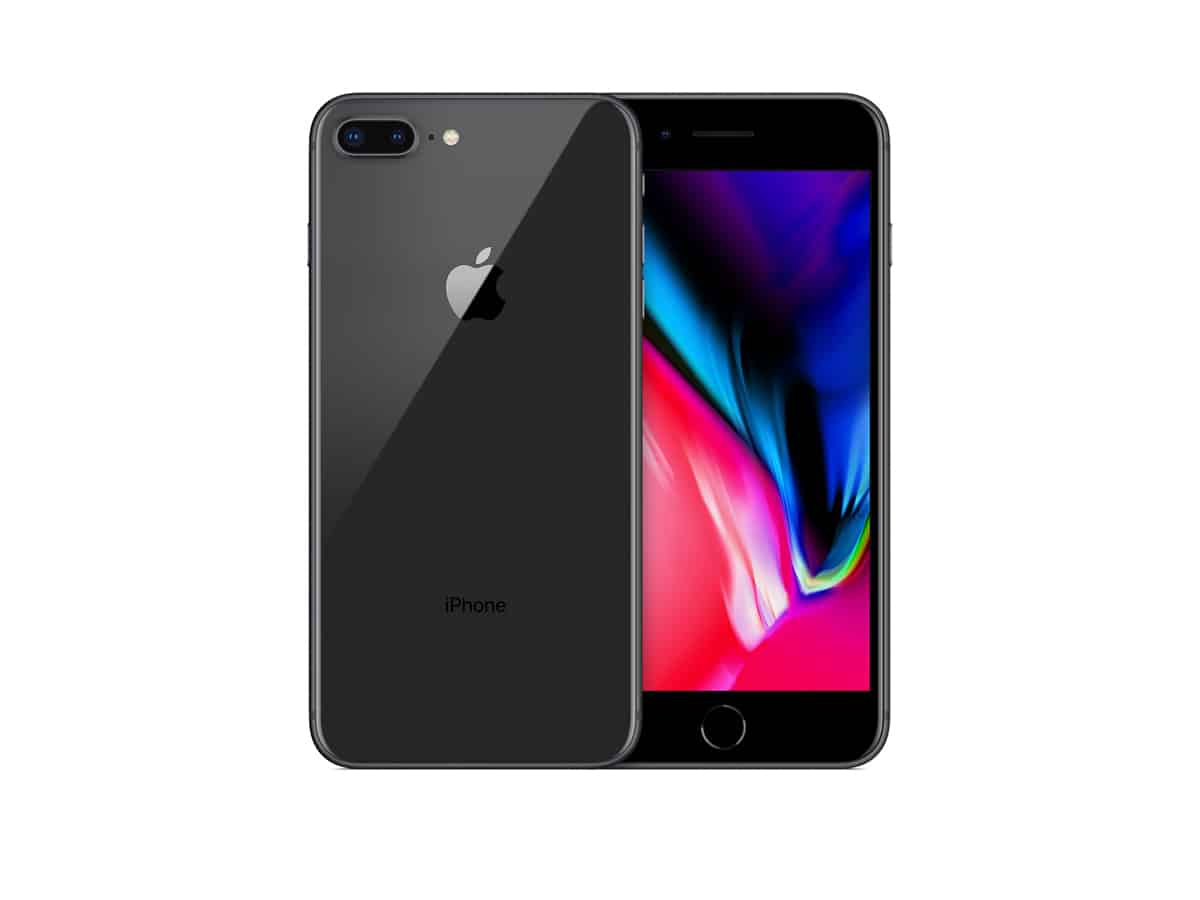 Apple has announced to suspend the repair program for iPhone 8 models. The company offered iPhone 8 customers to get the defective models for the logic board repaired. It didn’t charge owners for the service. The iPhone maker had launched the program in August 2018 after customers reported problems with the logic board. The Cupertino-based smartphone maker has removed the program from its website. According to the company, some iPhone 8 affected models were sold in 2017 and 2018. iPhone owners in the US, China, India, Japan, and other countries reported issues with logic boards. The offer didn’t include ‌iPhone‌ 8 Plus. The company asked customers to check for eligibility for a free repair through its support website.

Apple asked owners of defective iPhone 8 models to report to the nearest store for repairs after checking eligibility on its website. Although the company has discontinued the program, there is still a way for the users to get their smartphones repaired free of cost. The company said that iPhone 8 owners who are still facing similar problems can approach Apple support for help. The problem caused the smartphone to reboot. Some users even alleged that the device was unresponsive. Apple claimed that the issue was reported by a small number of users. Meanwhile, Apple is currently offering such a program for the iPhone 12 and 12 Pro with sound-related issues.

Apple released the iPhone 8 series in 2017. It also released its flagship iPhone X the same year. The company stopped selling iPhone 8 and the iPhone 8 Plus in April 2020. It halted the sale after iPhone SE 2020 was launched. In a related development, the iPhone 13 series is facing production issues. The company has reported delays in the supply of camera components due to the fresh Covid-19 wave in Vietnam. Several factories in Vietnam are unable to meet the production capacity because of the pandemic. This has also led to the delay in the delivery of devices.