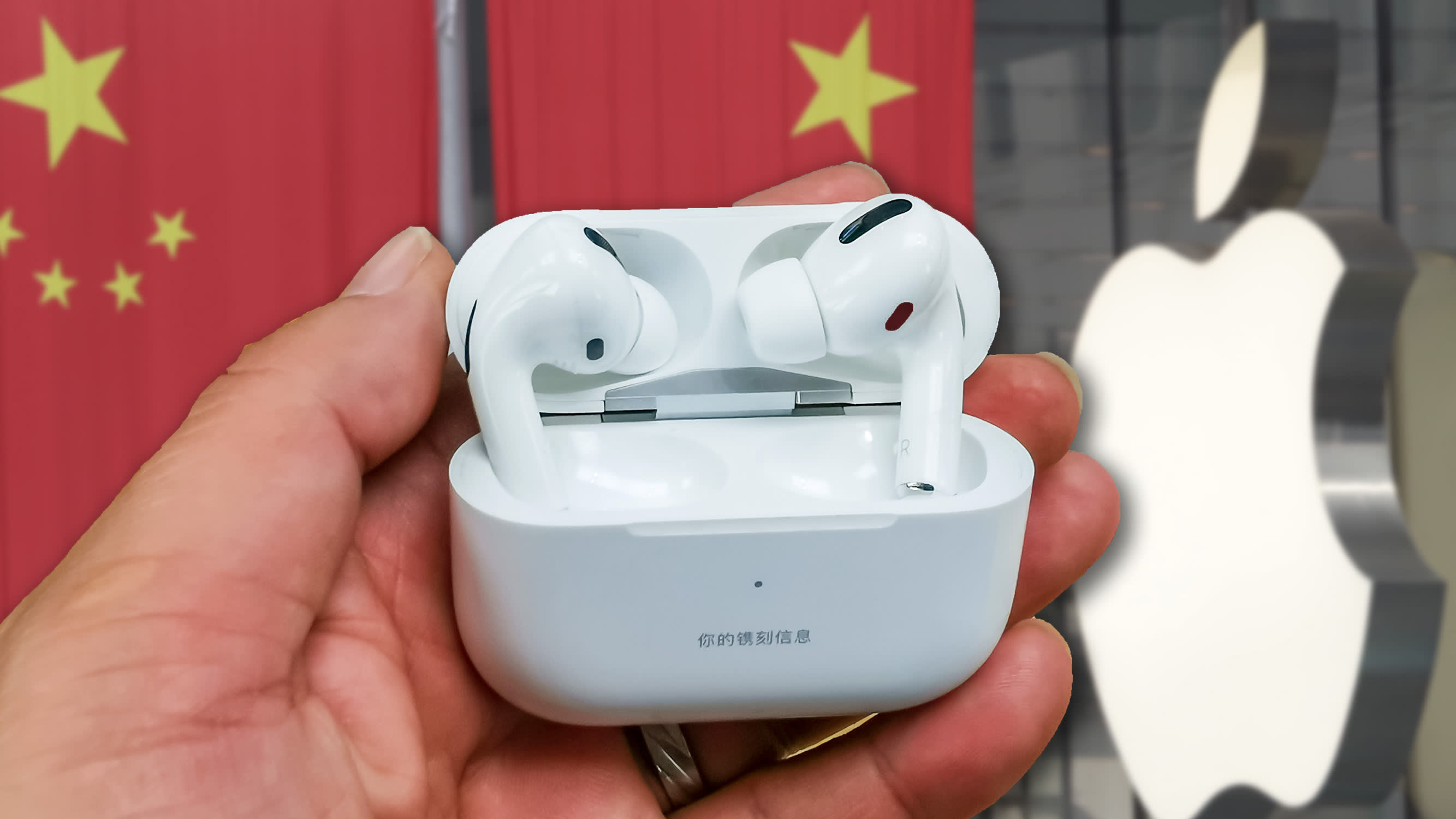 This report shows the rising demand for Apple’s Airpod in the wireless headset market in which Apple’s product has more than 45 percent of the market share. Chinese companies that might be suffering because of a long dispute between both countries are willing to supply the extra production demand in case of an emergency. Chinese manufacturing companies have always played a significant role in Apple. When it comes to tech gadgets like Airpods, Apple watch, they rely on Chinese companies.

The reason why Apple has raised the demand for Airpods pro from 1 million units to 2 million is because of high demand from the customers in the existing market. This pro version of Airpods is getting produced at two Luxshare factories in China. However, this increased production demand might not be liked by other companies like Foxconn, Inventec, and Quanta Computer, which once were a major supplier for Apple Inc. Apple is a tech company that solely rely more on various suppliers from different corners of the world. However, the stake of Chinese suppliers has increased significantly because now there are 41 Chinese companies out of Apple’s total of 200 suppliers. The rise of Chinese companies in the tech manufacturing sector shows their dominance also the high demand for Apple’s products despite facing lots of criticism.