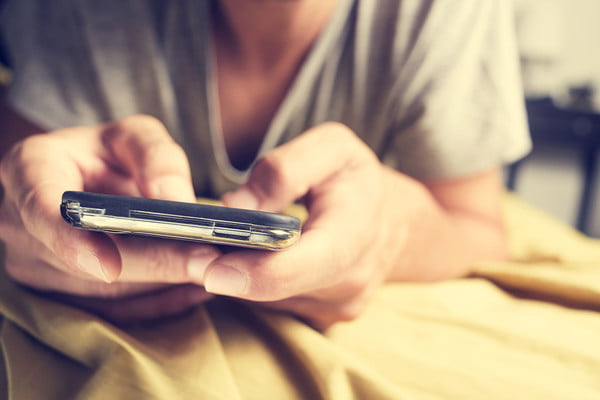 Android Users in Europe Can Choose the Default Search Engine

After facing the Antitrust Lawsuit by the European Union, Google is planning to bring the Default Search Provide choice option for the users. From the next year, the Android users in Europe will receive the choice screen while using the smartphone for choosing the default search provider for the device. After getting complaints from big companies like Microsoft and others for Monopoly, the European Union asked Google to start providing the Choice of Default Search Provider in Android devices. To comply with the ruling, the company is planning to bring the option for European Android users.

The new choice screen will allow the European Android users to choose the default search provider and also the default web browser. After a lengthy investigation and hearing the complaints from competitors, the EU commission fined Google a whopping $5 billion for antitrust laws violations. Now, the company will have to comply with all of the rules to not get fined again. According to the investigation by EU commission, the company was forcing the mobile users to use the Google Chrome web browser and Google as the default search providers, creating a monopoly for itself.

After this result against the company, Google is currently looking at this as the opportunity. Google is asking for bids from the search service providers to feature on the Choice screen in Europe. Now, the proposals are open, and big search providers are expected to bid their way onto the Choice Screen on Android. The bids are accepted till September 13th, and the final list is being released on October 31st. The Choice screen will debut on Android smartphone in Europe somewhere in Early 2020. The date is not fixed yet as the company will have to push the update for All of the android smartphone users — the case of Google Vs. EU Commission over Antitrust violation is similar to that of Microsoft’s. Back in 1998, Microsoft was accused of violating the antitrust laws by forcing the Windows OS users to use the Internet Explorer browser.