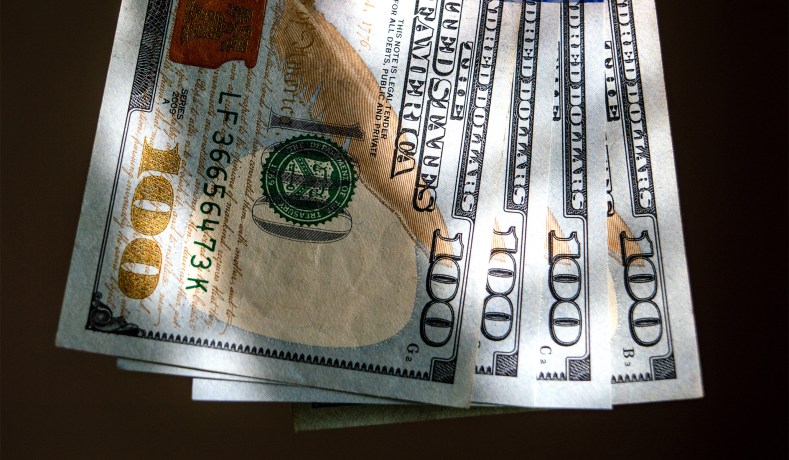 The Federal government is also trying to make things alright by planning the reopening of the economy while considering the present worse condition, state government demanding a bailout from them. There are some state governments which are blaming the Federals government for not giving them required assistance during this pandemic situation. Since these statements have lost the majority of their revenues like taxes, duties have stopped because of social distancing and forced shutdown of businesses. On such an important topic Contra Mitch McConnell, the Senate majority leader, said this is not blue state problems.

There are some states which are doing reasonably well by not depending upon Federal government support. Wyoming is that state that has the right amount of reserved funds with it. The state government has funds equivalent to 109% of total expenditure that will be good enough to face pandemic situations like coronavirus—other states like Alaska. North Dakota also has the right amount of funding with them that makes them non-dependable on the Federal government. New York, Pennsylvania, Kentucky are those states which have less than 5% funds, because of which these governments are now in great need of the Federal government’s help. Analysts now think states that managed to save emergency funds are in a better position than any others.