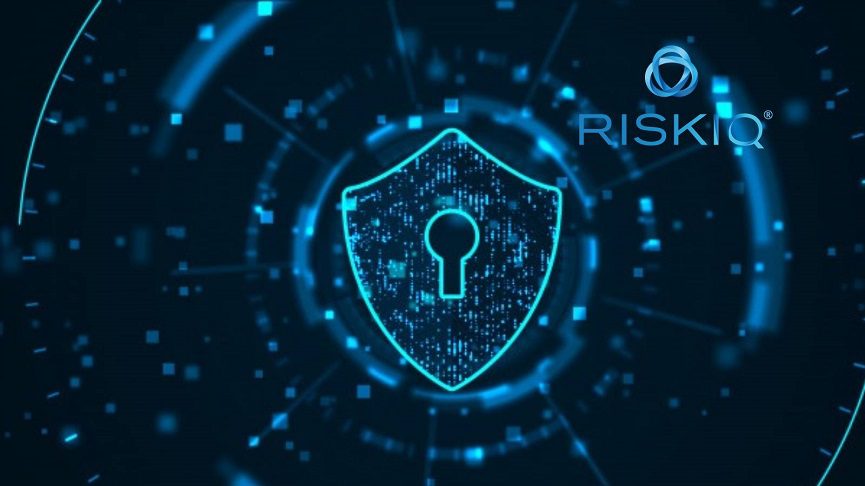 Microsoft has announced that it is buying cloud cybersecurity firm RiskIQ. The tech giant has announced the deal as it is trying to expand its product offerings. Notably, the deal comes at a time when there has been a noticeable surge in the number of cyberattacks globally. The acquisition of RiksIQ will help the company offer better protection to its customers. The company has announced the deal on its website without disclosing any details. But reports suggest that Microsoft is paying more than USD 500 million as part of the deal. RiskIQ is a San Francisco-based firm that develops software to detect security threats. The company helps clients that how much they are vulnerable to the cyberattack and when there is a threat to be attacked. The company has some of the biggest customers to its kitty. Some of them are Facebook, United States Postal Services, American Express, BMW AG. RiskIQ was in news for its annual report on cybersecurity. The report was titled ‘Evil Internet Minute.’

Founded in the year 2009, RiskIQ raised USD 83 million from firms like Battery Ventures and Summit Partners. The company will help Microsoft to tighten security around its products. The tech giant has already been adding these features to products in order to detect attacks on networks and also protect individual machines. It is already adding security features to Windows and Azure cloud. Among other noticeable changes, the company hired personnel to probe its own product for vulnerabilities. This also tracks nation-state hackers and runs a lab called the Microsoft Threat Intelligence Center along with helping its client to clean up after any cyberattack. Microsoft has acquired several companies to enhance its security capabilities and this is definitely not the first one. In June, Microsoft bought ReFirm Labs for an undisclosed amount. The company makes technology to secure Internet of Things devices.

While announcing the deal, Microsoft in a blog post said that ReFirm Labs has around 3,500 employees. It said that these employees will now work on security at Microsoft in order to provide security from chip to the cloud. US technology industry along with companies and government agencies have been going through a tough phase for the past eight months as they had to grapple with a series of damaging cyberattacks. IT software management firm Kaseya was the latest victim of the ransomware attack. In March, alleged Chinese attackers break into thousands of organizations by using flaws in the code of Microsoft Exchange. Earlier in December, Texas-based firms SolarWinds was targeted by suspected Russian hackers.